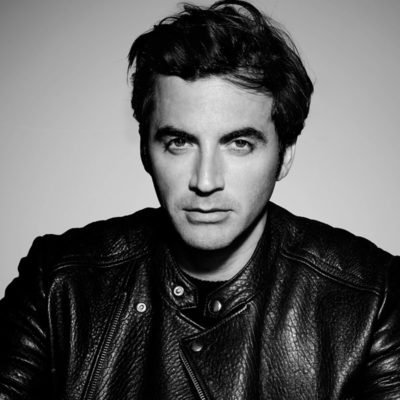 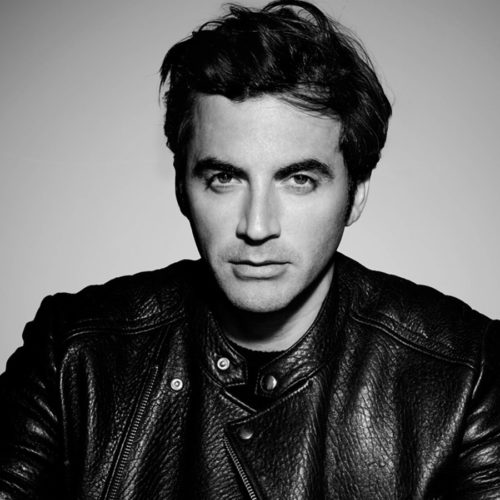 back to list
Yigal Azrouël launched his eponymous women’s wear label in 1998 to critical acclaim and by 2000 began his participation in New York Fashion Week. Azrouël defined his aesthetic using high-quality fabrics to drape ultra-feminine, modern silhouettes. In August 2000, Azrouël opened his full-service atelier and showroom in New York’s Garment District; the company continues to produce 70% of the collection locally. The success of these early collections allowed Azrouël to open his flagship boutique in February 2003 in New York’s Meatpacking District. The store opened as one of the neighborhood’s pioneer retail ventures, helping pave the road for the District’s evolution into a worldwide fashion destination. The Yigal Azrouël Boutique, and award-winning website, both collaborations with Dror Benshetrit, have been recognized for their unique vision and innovative design. Furthermore, Cut25 by Yigal Azrouël, Yigal's latest brand concept has recently opened their first store at 129 Grand Street - we think you need to check it out.

WHAT WOULD THE TITLE OF YOUR AUTO-BIOGRAPHY BE?
“7 Vies”, Vies meaning lives.

WHAT CAN’T YOU TRAVEL WITHOUT AND WHY?
My iPhone. I’m usually traveling for work and need to stay connected.

IF YOU COULD CHOOSE ONE PERSON TO SHOW YOU “THEIR NEW YORK CITY,” WHO WOULD IT BE?
Richard Avedon.

WHAT OR WHO HAS INSPIRED YOU RECENTLY AND WHY?
Recently I have really been inspired by my travels to Asia, finding a lot of inspiration in the modern architecture and natural gardens.