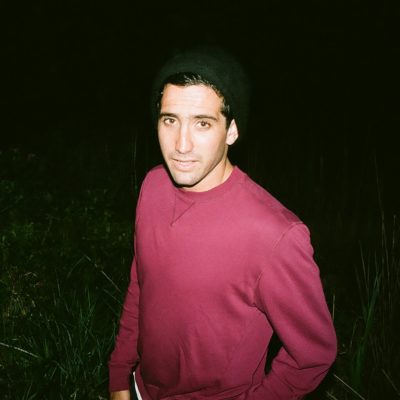 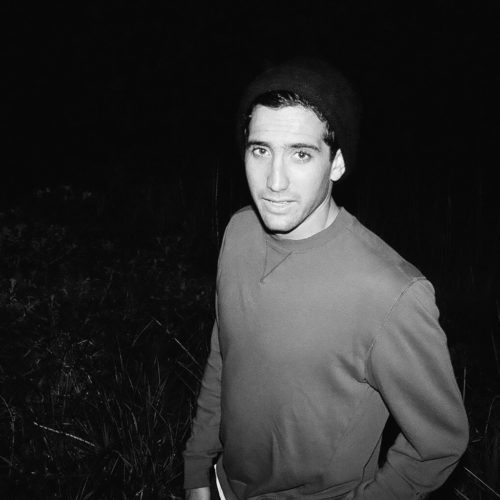 back to list
Morgan Collett, co-founder of SATURDAYS Surf NYC grew up with waves. Born in Newport Beach, he attended an elementary school that was not only situated on the beach, but also enforced the love of water. Not one to be tied down, Collett went to college in Orange County, but soon thereafter moved to Florence, Italy to continue his studies, and eventually, he was destined for NYC. Once in NYC, Collett took a role at ACNE, a position he held for three years, managing the beloved Swedish brand for the North American market. In 2009, Collett ventured out on his own, and launched SATURDAYS, a surf/lifestyle store selling surfboards and wetsuits, books, fine art and other lifestyle accessories. Located on Crosby Street in New York, SATURDAYS has served as a hang out for some of New York’s most influential artists, surfers and thinkers, all of whom have helped redefine what it means to live, work and surf in New York City. Their own brand has been featured in international publications, and is now being distributed globally.

WHAT WOULD THE TITLE OF YOUR AUTOBIOGRAPHY BE? “Where Are My Two Phones?”

WHAT CAN’T YOU TRAVEL WITHOUT AND WHY? My skateboard. My music. My comb. My watch. They keep me sane.

WHERE IS YOUR FAVORITE TRAVEL DESTINATION? Anywhere foreign to me.

IF YOU COULD CHOOSE ONE PERSON TO SHOW YOU “THEIR NEW YORK CITY,” WHO WOULD IT BE?  Walt Whitman.

WHAT OR WHO HAS INSPIRED YOU RECENTLY, AND WHY? The surfers who are driving the big wave movement right now. These guys are doing super human things, surfing waves larger than buildings and pushing the limits of what the human body can endure. Its incredible.