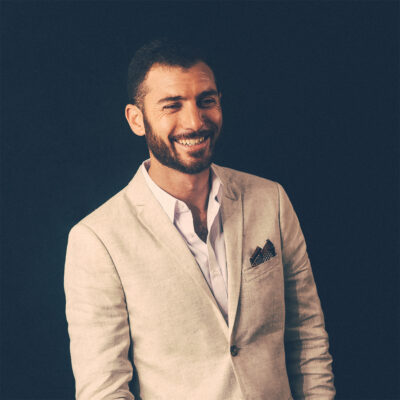 back to list
Itai Kriss, a Grammy-nominated recording artist praised by Jazzwax as “one of the most exciting new flutist-composers” on the scene, commands a variety of musical genres with an eclectic style infused with Jazz, Latin and Middle Eastern sounds. According to Downbeat magazine, there is a “tangy, exotic flavor” to the New York musician’s style, which can be heard on his debut album, The Shark (2010) as well as on his latest release, TELAVANA (2018). After spending the past 15 years working at the forefront of New York City’s Jazz scene while performing, recording and touring with some of the world’s top Afro-Cuban, Latin and Salsa artists, Kriss fuses the sounds of his native Israel with those of his adopted homelands. From the desert shores of Israel to the tropical beaches of Cuba, TELAVANA bridges the musical spheres of the Middle East and the Caribbean by combining Timba, Soul, North African music and jazz to create a unique and lively mix of rhythms and textures.