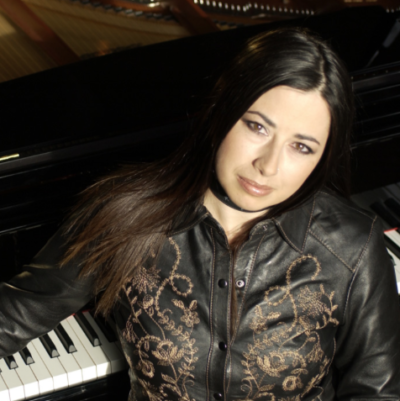 back to list
Famed keyboardist and composer Rachel Z returns to the Django with a high energy trio.