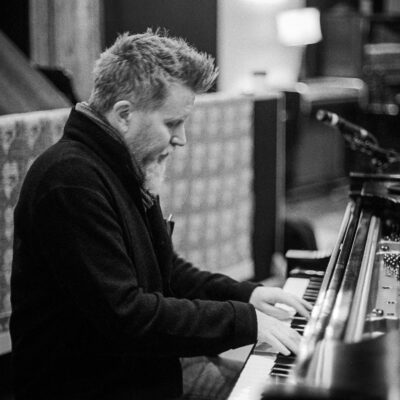 Two-time Grammy award-winning pianist, composer, producer and arranger Matt Rollings is one of the most sought-after musicians on the planet. His piano playing has graced thousands of recordings and provided the sonic spark for legendary live tours. From his two-fisted, "guts meets grace" piano work with Lyle Lovett, to his Gospel-tinged keyboard contributions with storied artists like Mavis Staples, Bruce Springsteen, Willie Nelson, Eric Clapton, Mark Knopfler, Jimmy Buffett, Alison Krauss and countless others, he's the very definition of a “musician’s musician.”

He will debut music from his upcoming piano trio album, due out in 2023. Don't miss his Django debut!