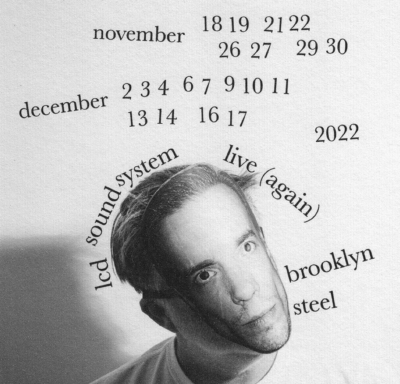 back to list
Formed in 2002 by James Murphy, the co-founder of DFA Records, LCD Soundsystem broke into the music scene with the neo-disco dance track Losing My Edge. This American band from Brooklyn, N.Y., followed up this song and other singles like Give It Up, Yeah and Movement with its first album, LCD Soundsystem, in 2005. This album garnered critical acclaim and brought the band worldwide attention as well as nominations for Best Electronic/Dance Album and Best Dance Recording at the 2005 Grammy Awards. Since then, LCD Soundsystem has continued to produce albums and tour at venues and festivals all over the world. LCD Soundsystem's live shows bring its audiences energetic performances, playing songs from the band's nearly 20-year history for its loyal fans.