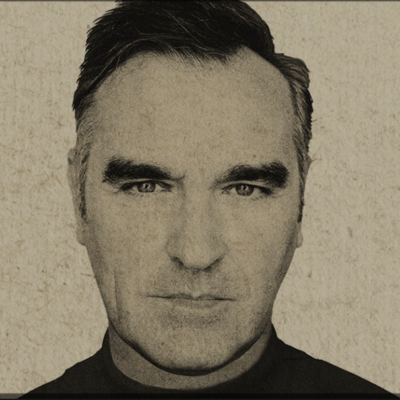 An Evening with Morrissey

back to list
Indie rock hero and consummate dandy Morrissey is back on tour, and fans can expect him to pull no punches as he continues his reign as music's favorite contrarian. With his outspoken vegetarianism, erudite literary references, and floral self-flagellation, Morrissey became one of pop culture's most notorious and influential figures in the '80s as the frontman of beloved alt-rock band the Smiths, and three decades later he's lost none of his piss and vinegar. Whether he's treating audiences to Smiths classics like "This Charming Man," opening on solo favorites like "The Last of the Famous International Playboys," or debuting cuts from 2014's World Peace Is None of Your Business, Morrissey is sure to dazzle with his legendary showmanship and politically-charged sets.