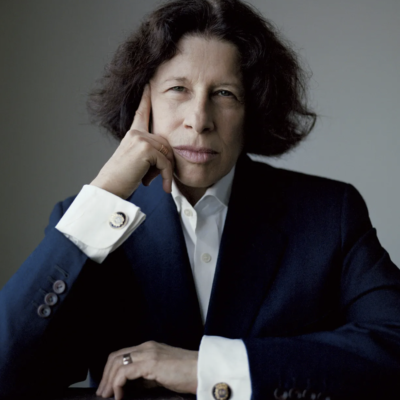 A Conversation With Fran Lebowitz

back to list
In a cultural landscape filled with endless pundits and talking heads, Fran Lebowitz stands out as one of today’s most insightful social commentators. In essays, interviews and live appearances, she’s always wickedly entertaining and unapologetically opinionated. Most recently, Fran starred in the Emmy-nominated Netflix documentary series Pretend It’s a City, directed by longtime pal Martin Scorsese (who also directed Public Speaking, Fran’s 2010 HBO documentary). Join us for an evening of wit and wisecracks with the raconteur herself.