New York has long been fertile ground for experimental artists. Among the biggest players of the 20th-century avant-garde scene, none have spawned a legacy as profound as that of Andy Warhol and Jean-Michel Basquiat. While the work of both artists is widely known, three exhibitions currently on show in New York provide a fresh and intimate look at the artists’ creative processes through lesser-known and newly discovered items. If you only catch a few exhibitions this spring, make sure it’s these ones. 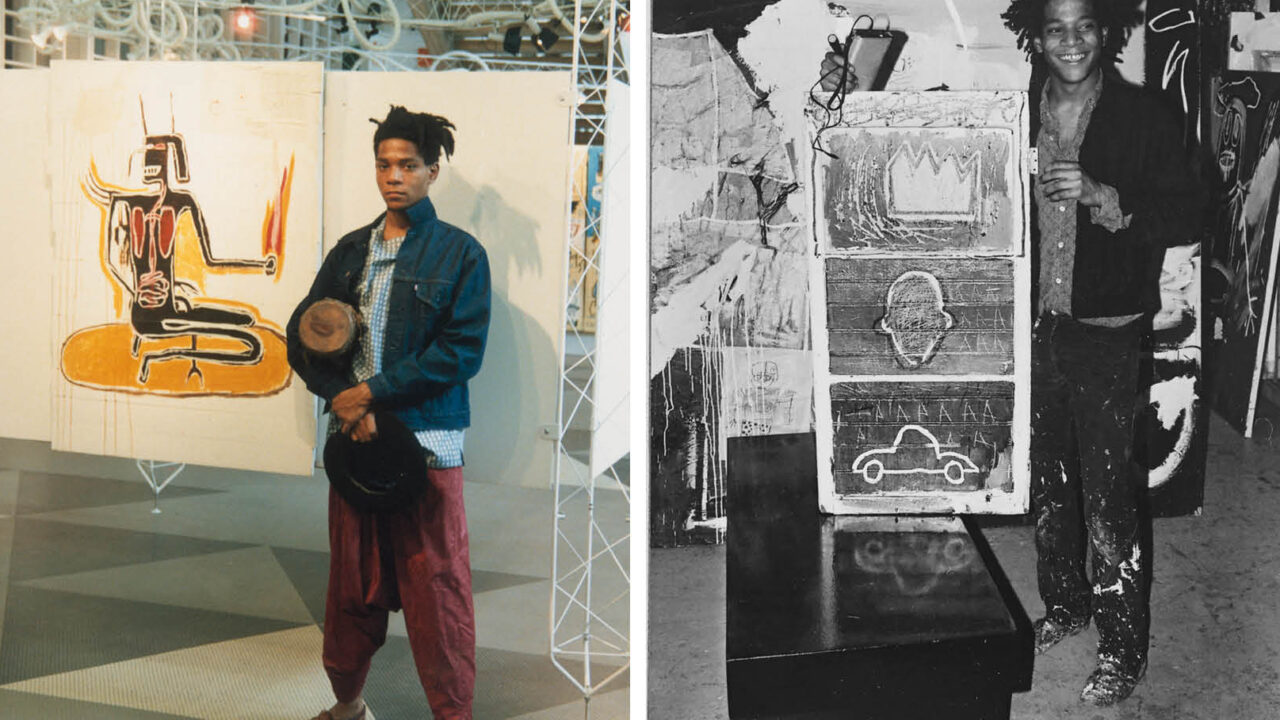 In the early ’80s, SoHo and its surrounding neighborhoods were not only home to Basquiat but a rich source of materials, too. For the self-taught creator, discarded objects such as windows and doors, mirrors, wood boards, and subway tiles became canvases on which to proliferate messages of social justice and change. Curated by Basquiat scholar Dr. Dieter Buchhart, the exhibition is the first dedicated to the role of found objects and nontraditional media in the artist’s repertoire.

On view through June 11 at Nahmad Contemporary, 10am – 6pm Monday to Saturday. No appointment required. 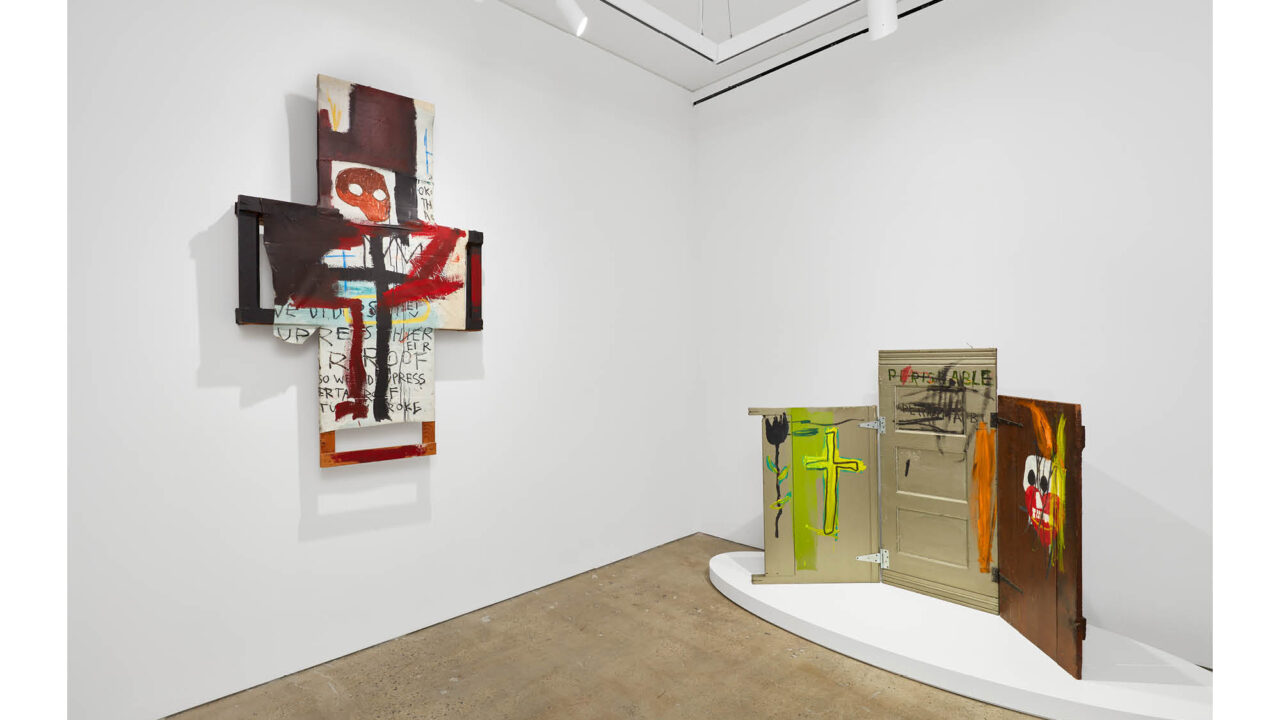 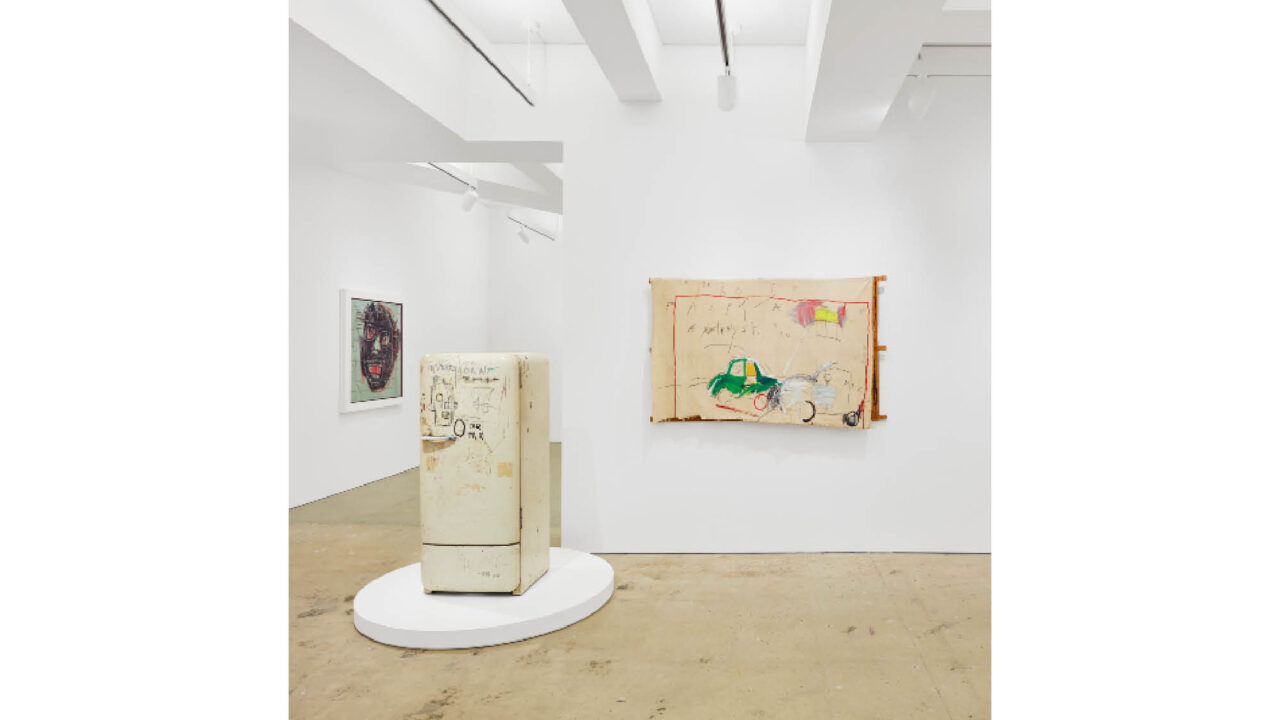 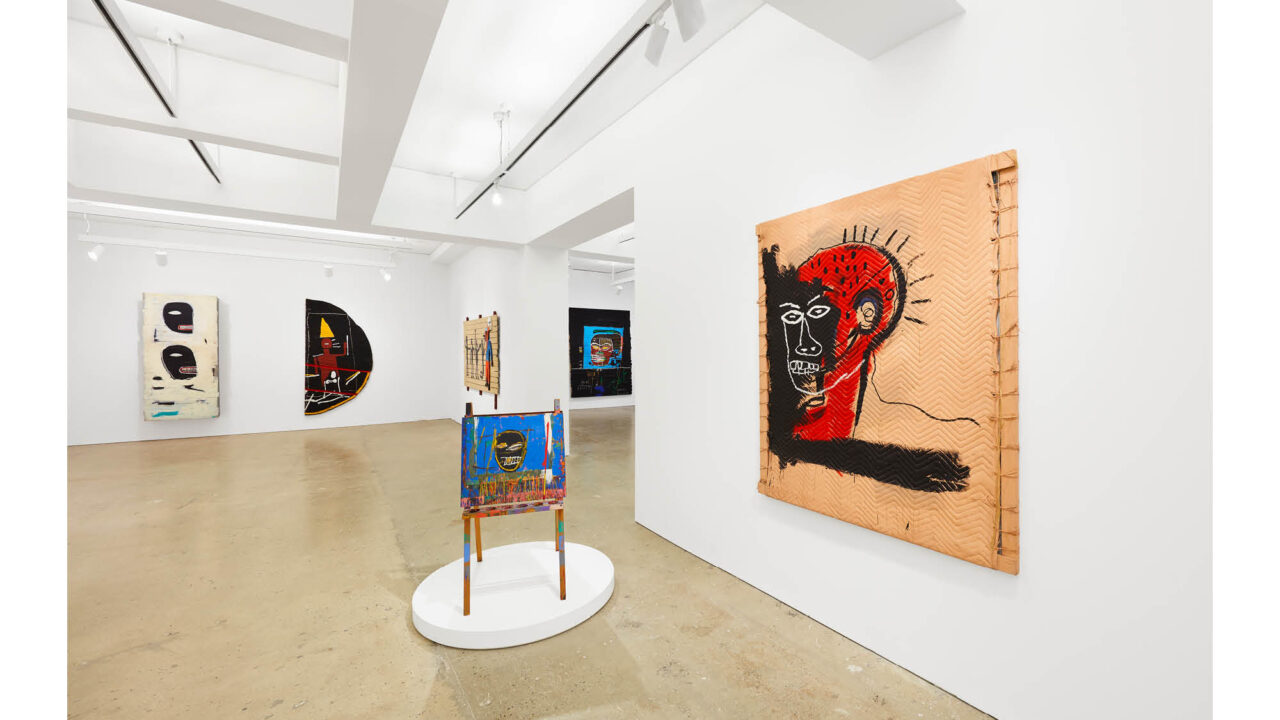 For an artist as celebrated and widely studied as Andy Warhol, there is still so much to uncover. Andy Warhol: Revelation explores a lesser-known facet of Warhol’s artistic practice: his lifelong relationship with his Catholic upbringing. Throughout his career, faith was a continuous theme incorporated into his work through styles and symbolism, which reframed Catholic art history within the context of Pop art and culture. From iconic paintings such as The Last Supper to archival materials, drawings, prints, film, and rarely seen and newly discovered items—the exhibition offers an exciting glimpse into the creative mind of the enigmatic artist.

On view through June 19 at Brooklyn Museum. Buy tickets—here. 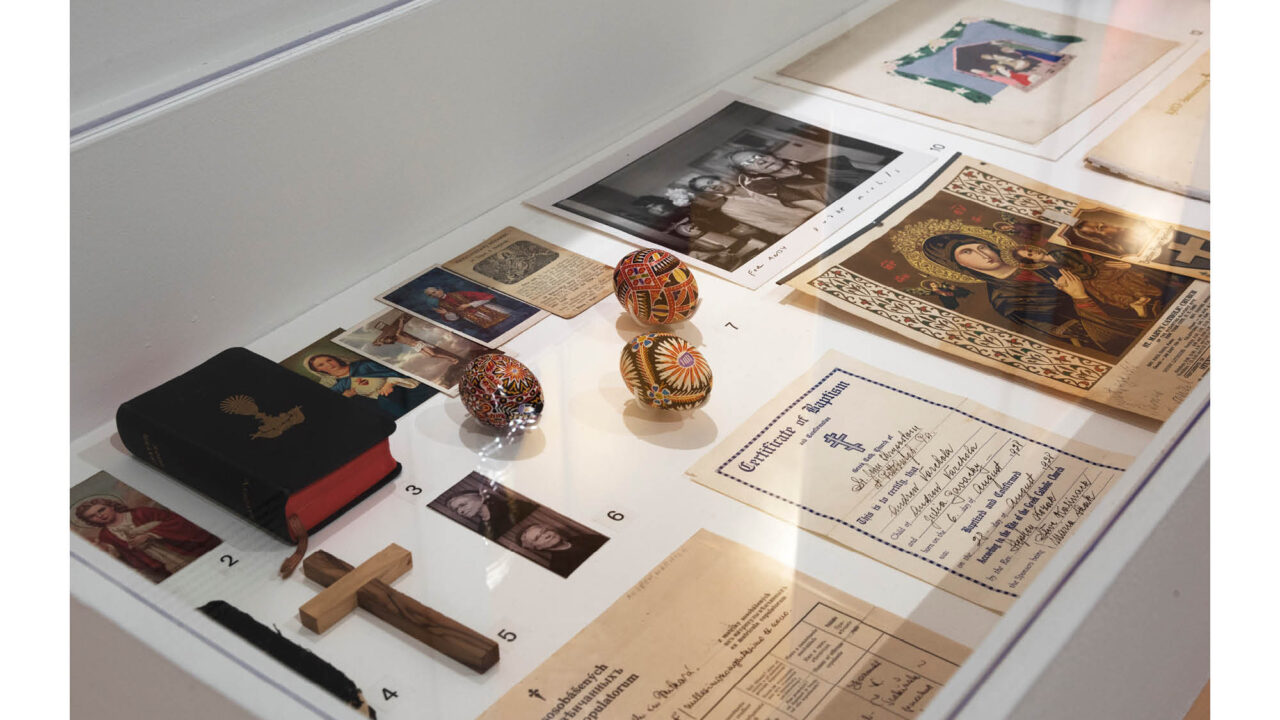 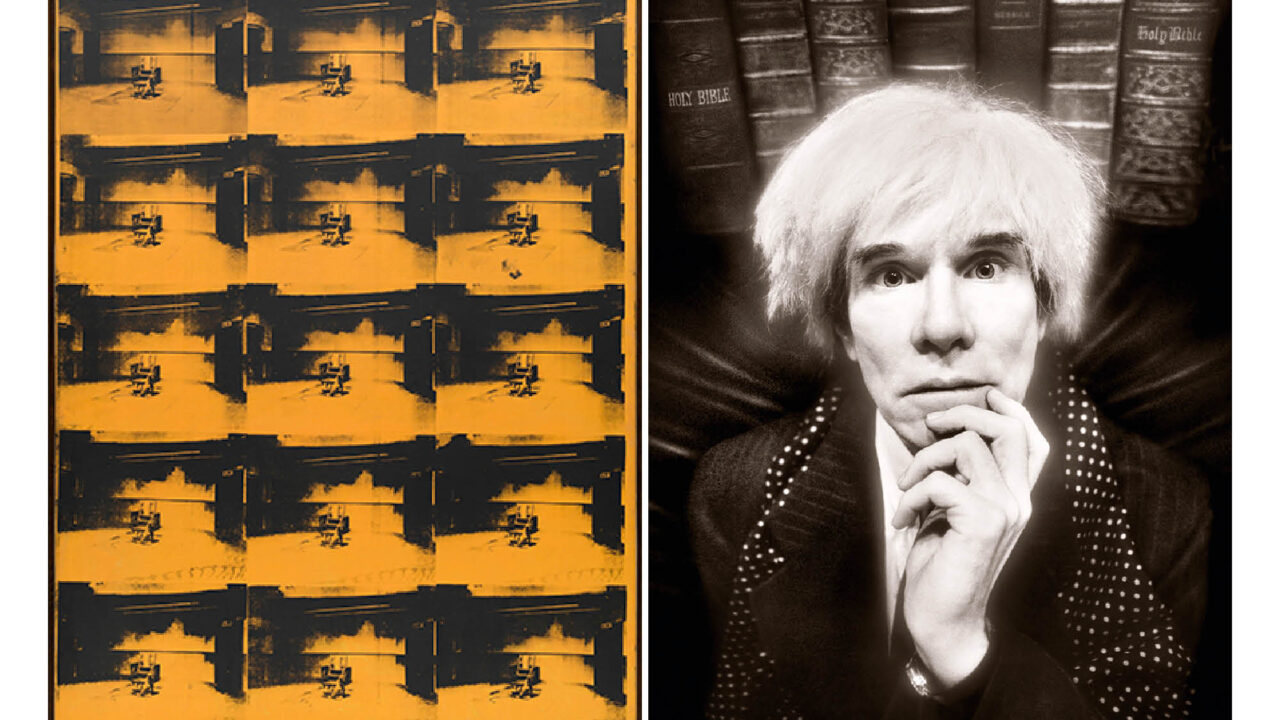 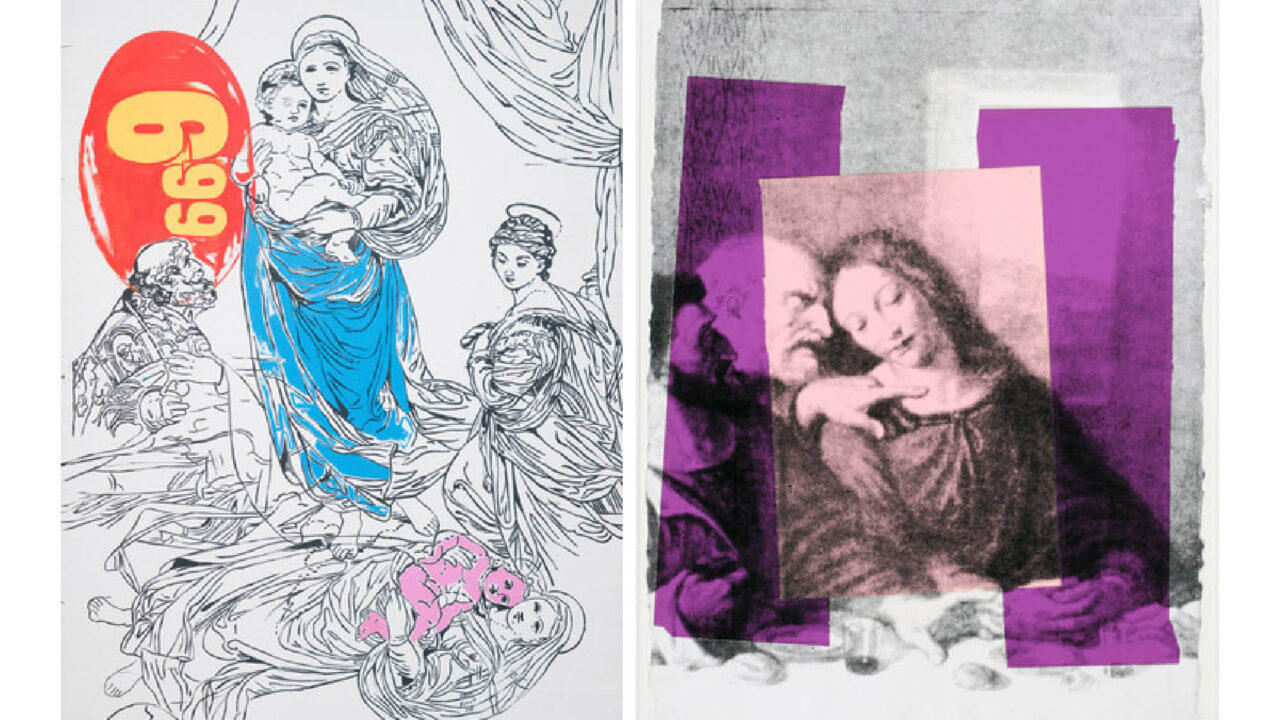 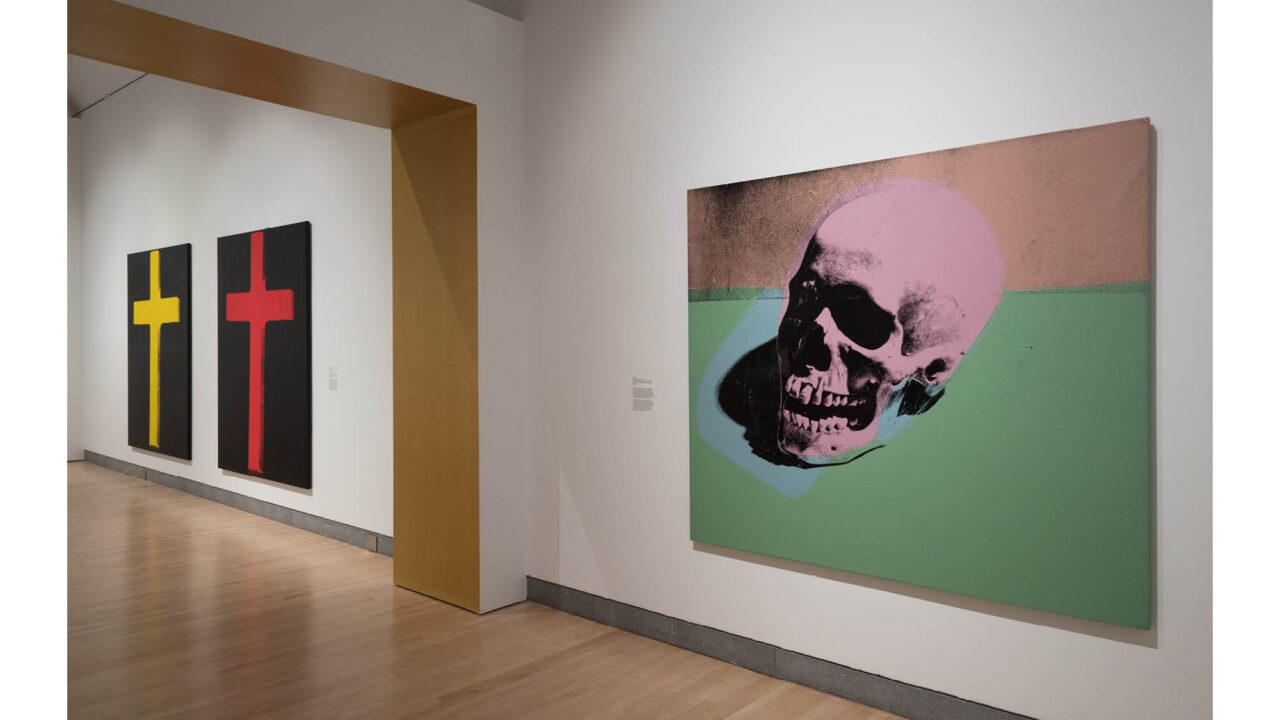 For the first time, Basquiat’s life and work are presented from the perspective of his family offering a rare insight into the artist as a child—the exhibition even includes a recreation of his childhood bedroom—a man, a son, and a brother. Spread across 12,000 square feet, the exhibition is a deeply moving, immersive experience celebrating the artist’s contribution to contemporary culture through never before and rarely seen paintings, drawings, multimedia presentations, ephemera and artifacts. There will also be live music, fashion shows, performances, DJs, education programs and more.

On view at the Starrett-Lehigh Building in New York City until June 30, 2022. Admission is $35 and can be purchased—here. 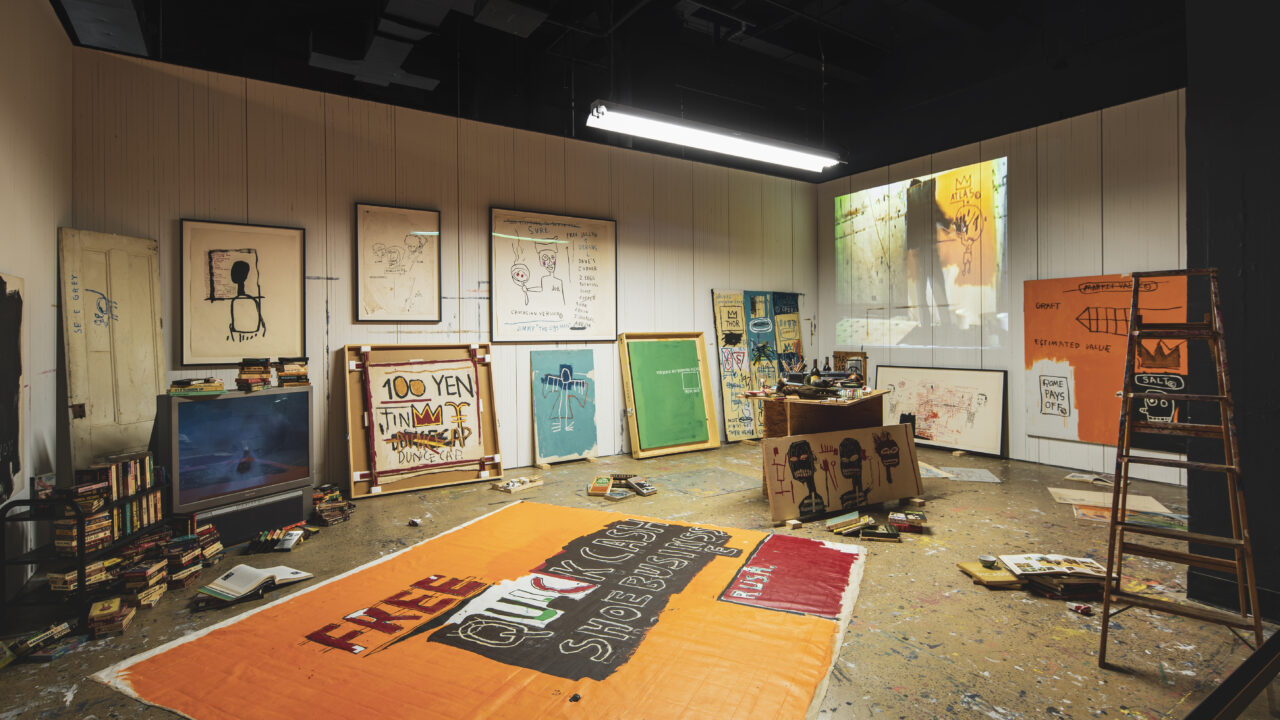 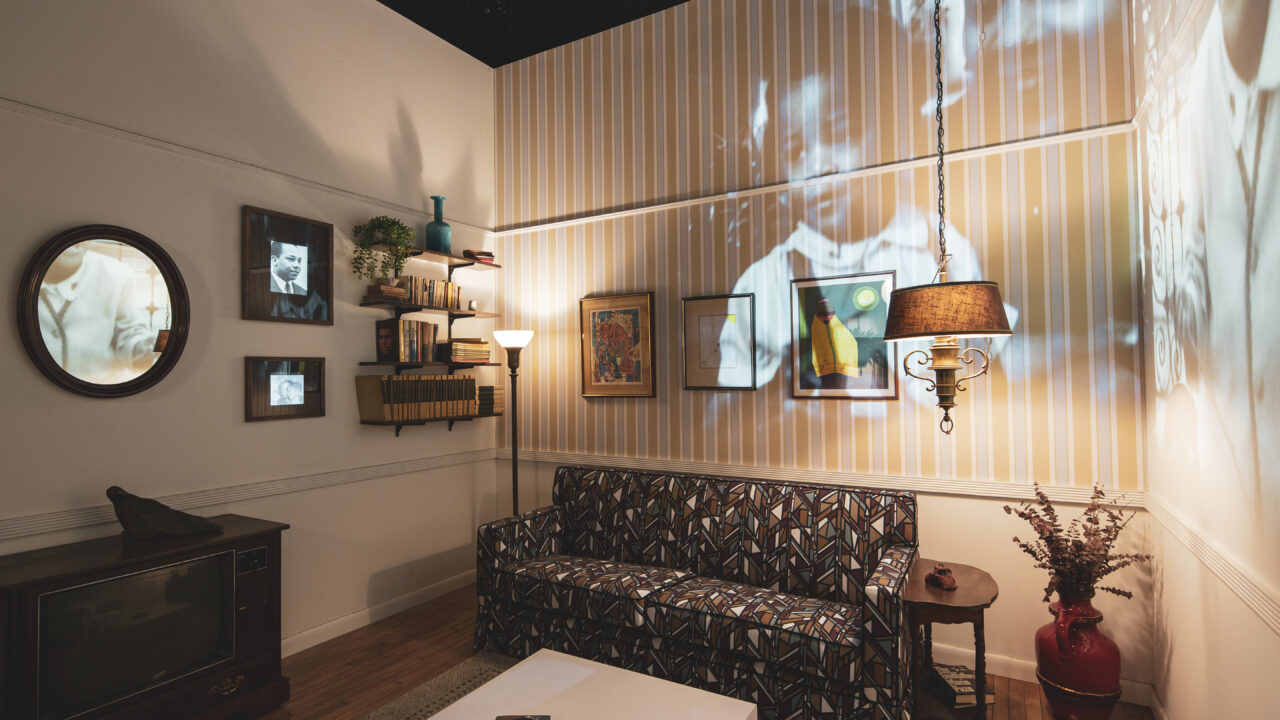 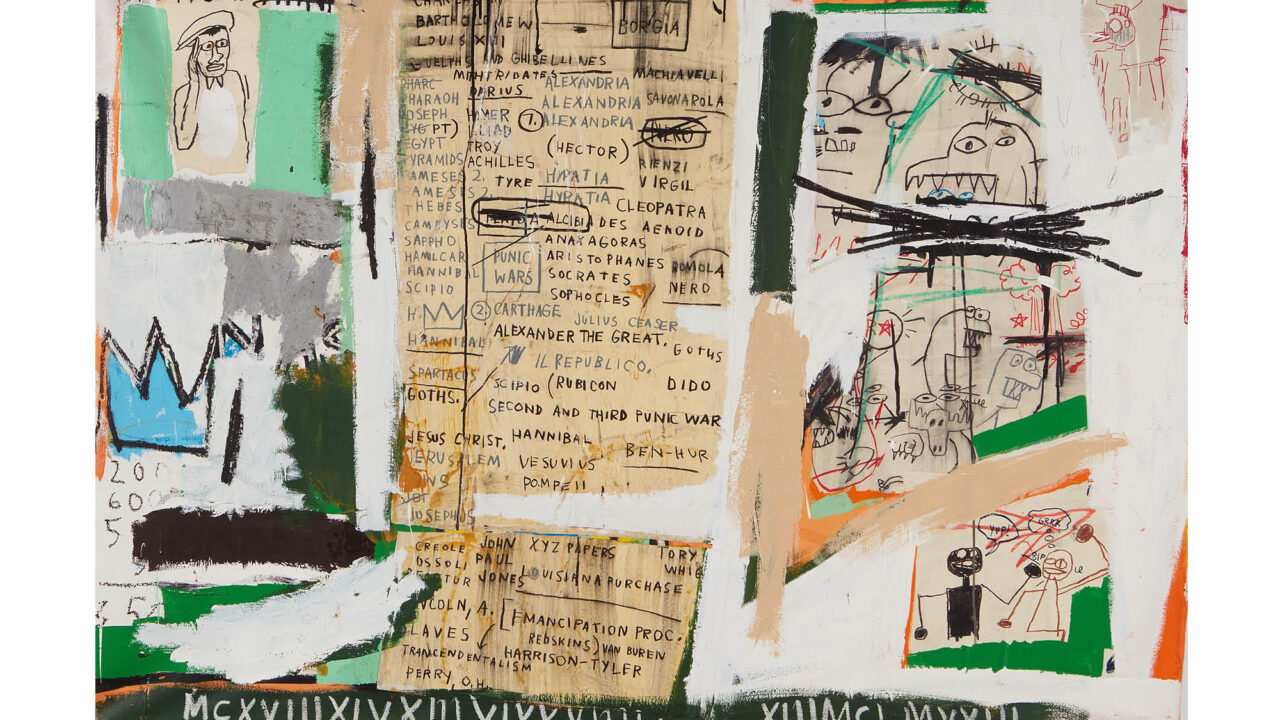 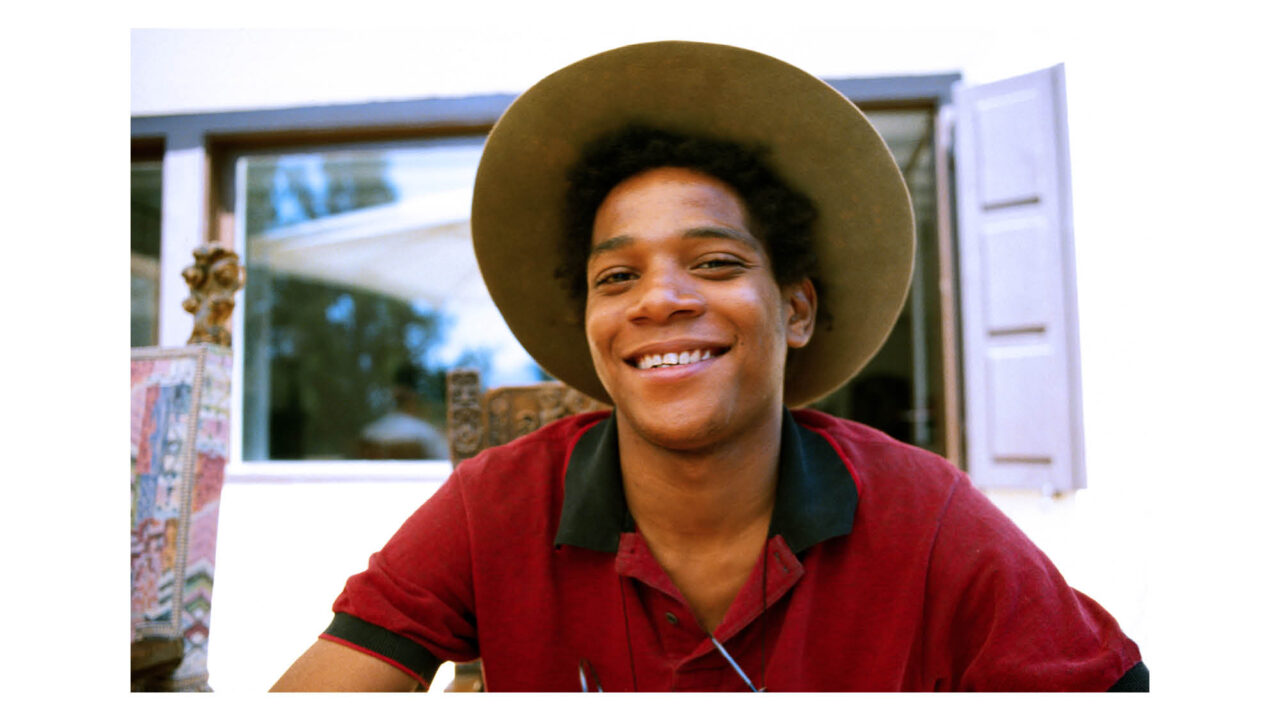