While the photo booth wasn’t invented in New York City, the Big Apple first popularized it. On Broadway, between 51st and 52nd street, Anatol Josepho debuted the modern concept of the photo booth to the world.

The first photo machine made its debut in 1889 at the World Fair in Paris and seven years later, the first automatic photo machine was invented in Germany. But it wasn’t until 1925 that Josepho, a photographer, began formulating his plan for a modernized photo machine. With 11k in donations from relatives and friends, Josepho traveled to NYC to launch his invention. Opening his first booth in the heart of Time Square, Josepho found instant success with the machine attracting thousands of customers within the first month. The success of Josepho’s photo machine inspired a craze that caused booths to open up around the country—and all over the city itself.

Today, the appeal of the photo booth has something to do with the timelessness of the image. It levels the image down to all other eras. There is nothing to distinguish a strip taken in the ’70s from another taken in the ’90s—aside from the clothing, which at this point isn’t really an easy tell. And with only about 150 authentic chemical booths left in the United States, we’re proud to have classic, vintage booths in our city. Here, we explore some gems around town. 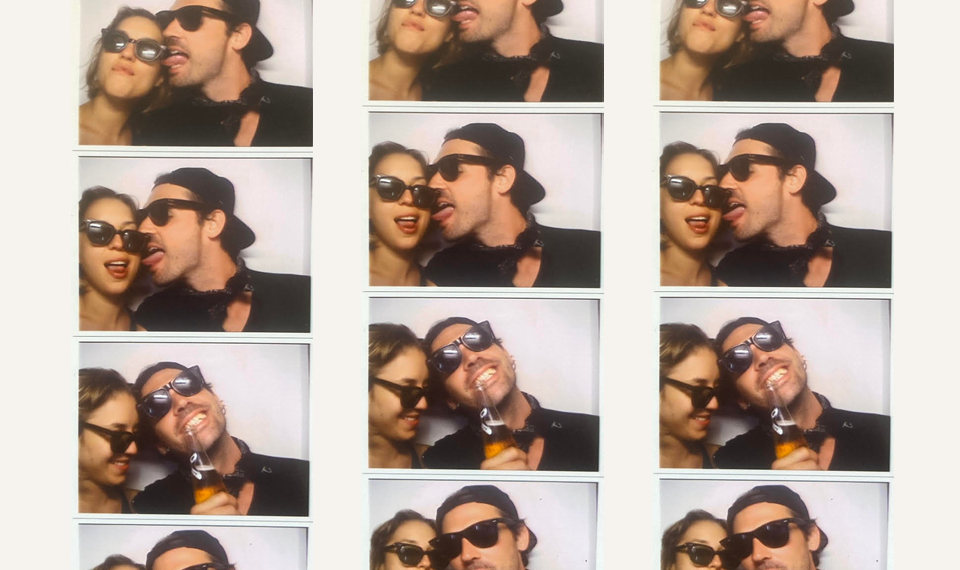 A strip from the digital photo booth at Niagara.

Well-known for the Joe Strummer mural adorning the side of the building, Niagara is a NYC mainstay situated in the heart of Alphabet City. Co-owned by singer-songwriter Jesse Malin, this is a reliable spot to see bands, DJs and listen to music you actually like. Plus—you guessed it—the bar comes equipped with a photo booth. Unlike the others on this list, Niagara’s Photo Booth is digital so you’ll find borders galore—a plus if you’re looking to deviate from the usual analog style found at most other spots. 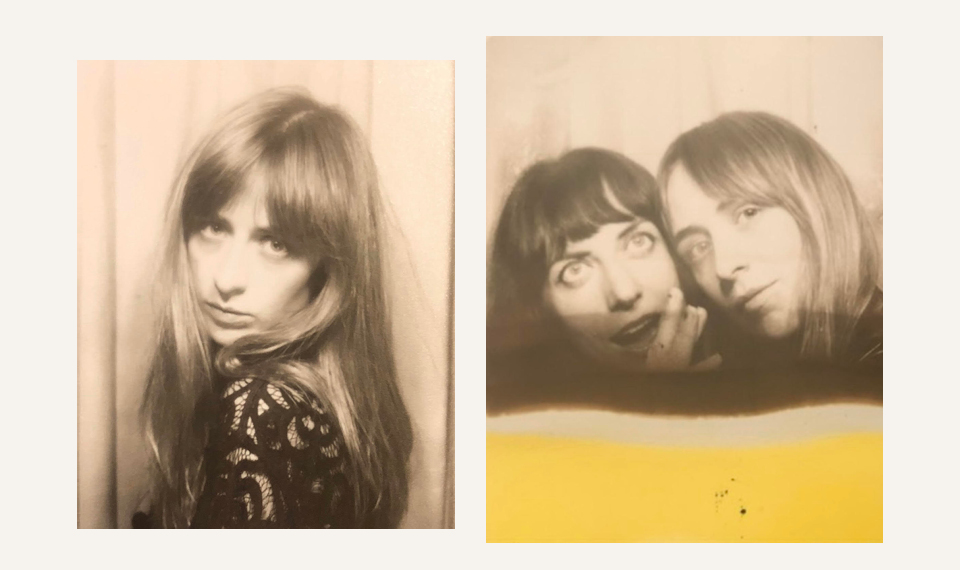 Photos from the analog booth at The Roxy.

This authentic photo booth produces analog film strips that look like they date back to the ’70s. With deep sepia tones, the film is grainy and layered, casting shadows in all the right places (the original contour!). Because the booth is a true vintage machine, the film does take a minute to develop but, as they say, some things are just worth the wait. Five dollars later and you have yourself a time capsule. 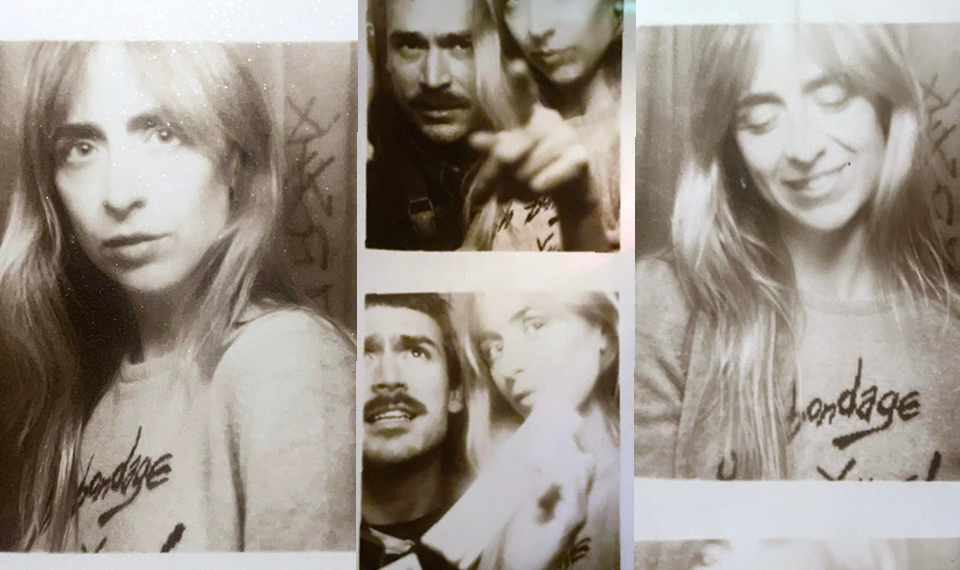 Sepia tones courtesy of the analog booth at Birdy's.

There is rarely a wait for the booth at this beloved Bushwick dive bar. With throwback ’70s vibes, it’s fitting to find a booth in the backroom and equally fitting that the backdrop of your photo strip might come with some quintessential NYC graffiti. While the curtain is a bit thin and the booth itself is so well-lit that there isn’t a ton of privacy, the strips themselves have that sepia, analog tone and develop after just a short wait. Five dollars a strip and well worth it! 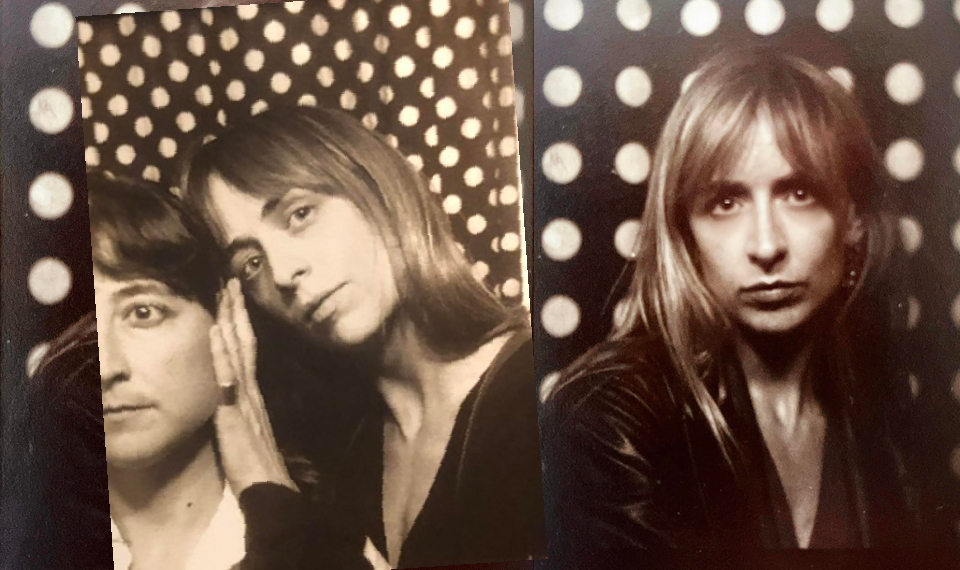 Photos from the Ace Hotel.

A popular booth, you may have to wait your turn for this one. Once inside, you’ll find the booth is so dark, it may take a second to figure out where the lens is. This is okay because you’ll find yourself in your own little world where you are entirely cut off from the bustle of the lobby and free to make all the bizarre and shameless facial expressions you might want to keep for your own eyes. At $7.50 a strip, the booth is a little pricier but comes with a cool patterned curtain backdrop that makes any Ace Hotel photo strip automatically identifiable. 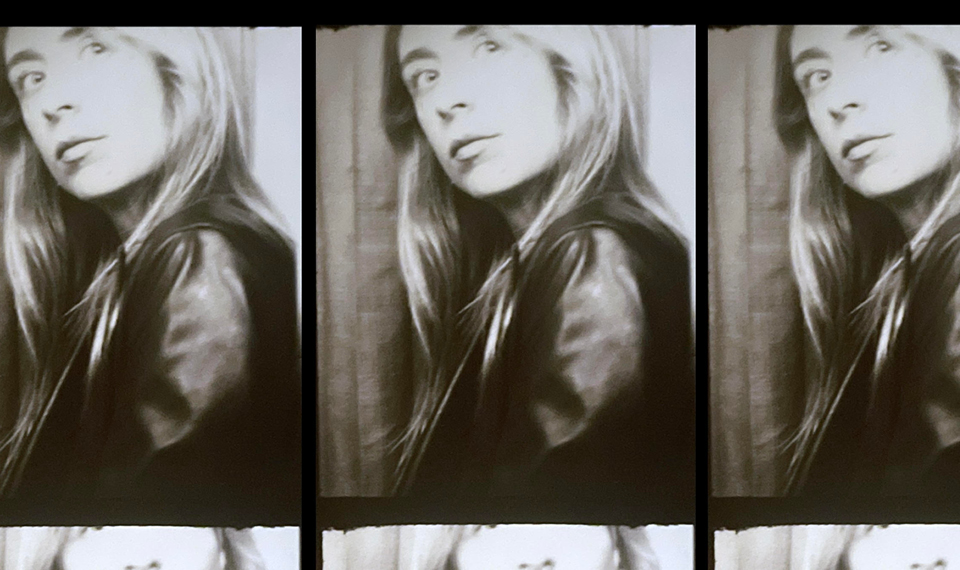 A well-known Brooklyn booth whose popularity may mean a bit of a wait. That being said, the strips usually contain perfectly contrasted black-and-white photos that develop pretty quickly and at $5 a piece, almost always deliver a post-worthy image. Plus, if you’re not in the mood for a drink, grab your photos and drop by the infamous El Diablo taco truck in the backyard. Reliably, some of the best truck tacos in NYC.