Explore Manhattan's downtown culture through the lens of the vanguards that shape it. GrandLife is the definitive guide to downtown New York offering a local’s perspective on where to dine, drink, shop, experience live music, art and film. With insights from industry experts, New York personalities, and an in-the-know collective of world-class journalists and photographers, GrandLife is the authority on New York City’s downtown scene. 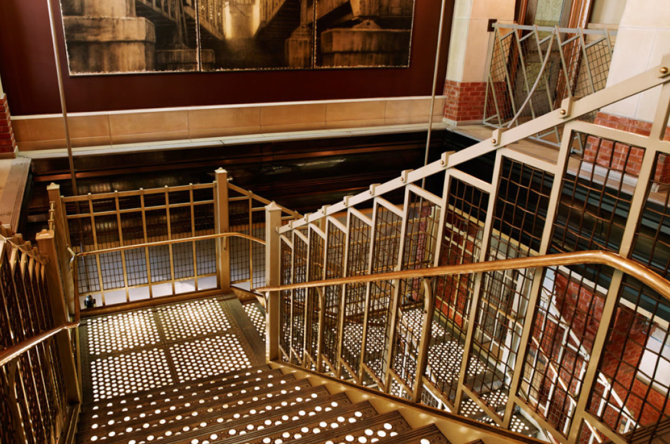 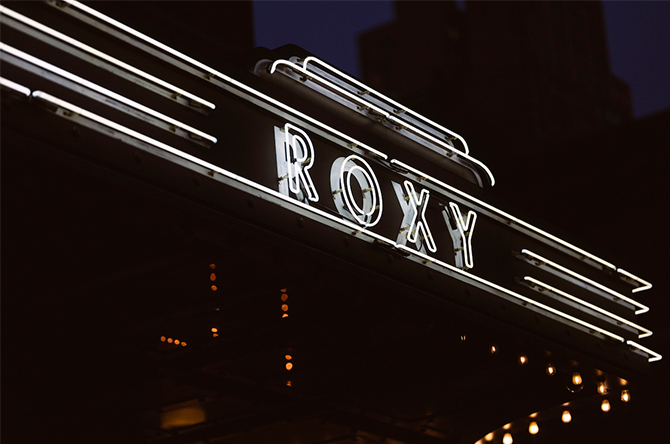 For the action-seekers, attention-getters and rabble-rousers, The Roxy Hotel New York and its surrounding neighborhood have long been a hub of creativity. Consider that steps away, in 1978, the Mudd Club was the nexus of the city’s underground music and art scene with a gallery curated by Keith Haring. The Talking Heads were performing at Tribeca’s Ocean Club. Then came the era of The Odeon, Keith McNally’s still-open dining destination, catering to the movie and financial people colonizing Soho and Tribeca’s lofts. The Tribeca Grand was the first major hotel in an area home to boldface celebrities and a dynamic mix of restaurants, shops, financial institutions and thriving independent film companies. Evoking the spectacular 1920s movie theater and the legendary ‘90s dance club, The Roxy is an electric destination for music, film, and art. The guest rooms were fully renovated to give a wink to the past, yet are modern and uniquely ‘Roxy’. And with venues like Paul’s Cocktail Lounge, The Django jazz club, Jack’s Stir Brew Coffee, Blackstones Salon and the newly renovated Roxy Cinema, the hotel continues to be the pioneer it was born to be.