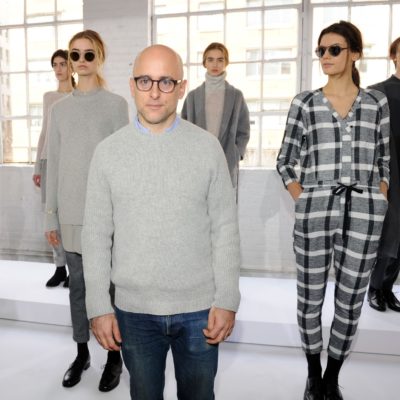 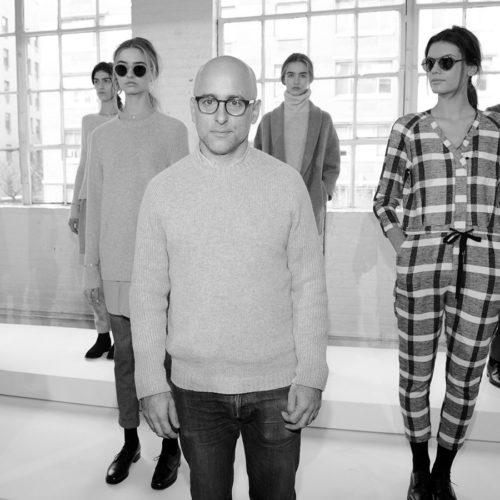 back to list
Steven Alan is a fashion designer whose eponymous TriBeCa boutique is a GrandLife favorite. The boutique features a curated selection of Hamptons-ready apparel from emerging and accomplished designers alike. But it is Alan’s own line of tailored resort wear that has earned the acclaim of the New York Times, New York Magazine, and reinvented the Casual Friday into a fitted, plaid-friendly, and decidedly Manhattan event.

WHAT WOULD THE TITLE OF YOUR AUTOBIOGRAPHY BE?
“Follow Your Convictions.”

WHAT CAN’T YOU TRAVEL WITHOUT AND WHY?
My Kindle because I never know what I’m going to be in the mood to read.

WHERE IS YOUR FAVORITE TRAVEL DESTINATION?
My favorite destination is Japan.

IF YOU COULD CHOOSE ONE PERSON TO SHOW YOU “THEIR NEW YORK CITY,” WHO WOULD IT BE AND WHY?
Woody Allen. I have seen all of his films and recently had a chance to see him play with his jazz band at the Carlyle Hotel. I think he would have an interesting take on what’s going on.

WHAT OR WHO INSPIRED YOU RECENTLY AND WHY?
I just had a baby girl, Lea, and she has been all inspiring. Can’t wait for my son Max to get home from camp so he can meet her.