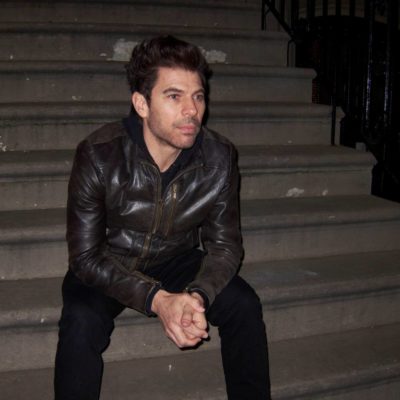 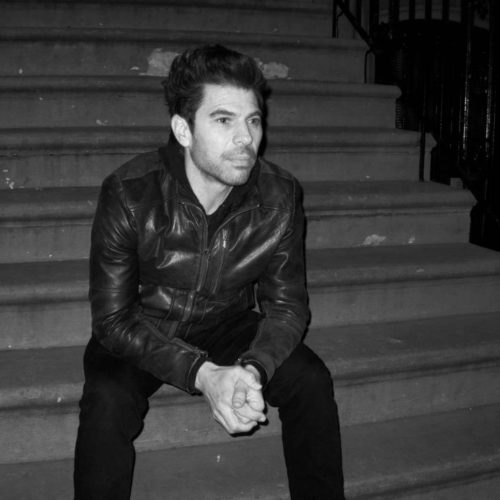 back to list
Jesse Frohman first picked up a camera while earning a degree in Economics from the University of Michigan. When he returned to New York, he possessed no formal training or experience but he had a portfolio of platinum prints. This caught the interest of legendary photographer Irving Penn, who hired him as his first assistant. Frohman took the techniques and aesthetics he learned from Penn and added his own sensibilities of strength, dignity and quiet energy. These qualities are evident in his portraits as well as his still lifes. Frohman has photographed countless celebrities and artists (James Brown, Woody Allen, Diane Von Furstenberg, Philip Johnson, John Updike, The Strokes, Josh Brolin, among others). In addition to his work for magazines (Vanity Fair, Vogue, Harper’s Bazaar, V Magazine, The New York Times Magazine, Interview, Rolling Stone and Spin), advertising and recording companies, he has been commissioned to create two award-winning books. Jesse Frohman’s work also appears in many private collections.

WHAT WOULD THE TITLE OF YOUR AUTOBIOGRAPHY BE?
“Ask Me No Questions, And I’ll Tell You No Lies”

WHAT CAN’T YOU TRAVEL WITHOUT?
My Canon S95 camera. It has great quality and it’s pocket sized so I never have to miss a picture.

WHERE IS YOUR FAVORITE TRAVEL DESTINATION?
The Caribbean beaches.

IF YOU COULD CHOOSE ONE PERSON TO SHOW YOU “THEIR NEW YORK CITY,” WHO WOULD IT BE?
Woody Allen – he has the most romantic viewpoint of NY.

WHAT OR WHO HAS INSPIRED YOU RECENTLY?
Yoga for peace of mind and my girlfriend, Julia, for her endless support.