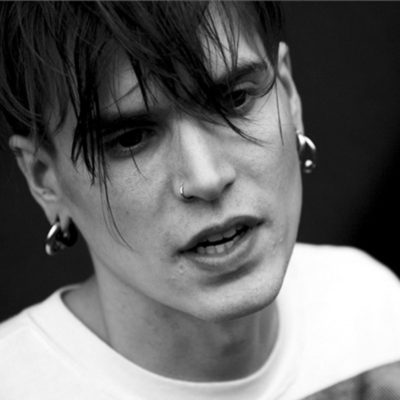 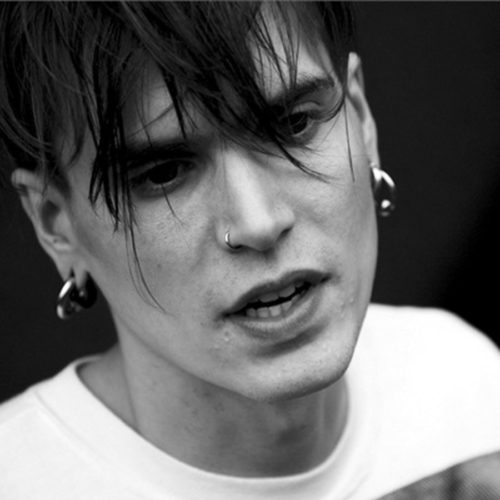 back to list
Jamie Burke moved to New York City at the age of 17, to follow a career in music and film. Living and working in the East Village, mixing with artists and musicians, he has been involved in various bands, films, books and projects downtown and in Brooklyn. His bands, 'Bloody Social', 'Delilah' and 'At War With The 60s' have been his focus of the last few years. In 2006 Jamie landed the ck jeans campaign after a sighting at an L.A gig, which was a huge development in his career. He went on to do two more ck jeans campaigns and then starred in the ck one TV commercial "We are One", for which he also wrote the theme tune. Following that, several small roles in independent films, including the award winning 'Chelsea on the Rocks' directed by Abel Ferrera. Jamie continues to work for ck and a few other select brands, and is focusing on his music career.

WHAT WOULD THE TITLE OF YOUR AUTOBIOGRAPHY BE? “Safe In Heaven, Dead”

WHERE IS YOUR FAVORITE TRAVEL DESTINATION? India.

IF YOU COULD CHOOSE ONE PERSON TO SHOW YOU “THEIR NEW YORK CITY,” WHO WOULD IT BE?  I guess it would be a fellow ex-pat who’d lived here a while like John Lennon, I would love to have met John Lennon.

WHAT OR WHO HAS INSPIRED YOU RECENTLY, AND WHY? Baxter Dury, he makes awesome music…