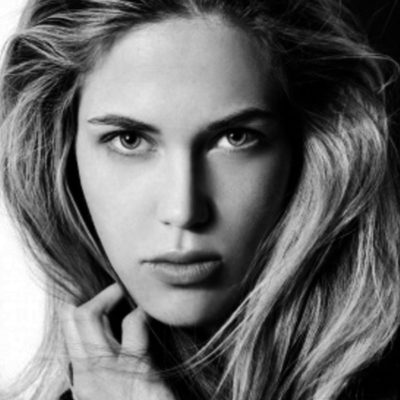 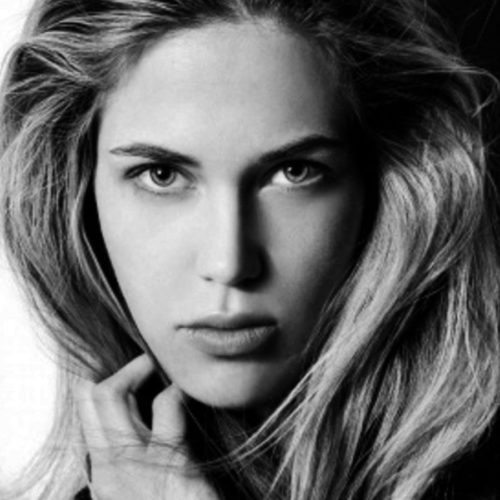 back to list
A professional model by the age of eighteen, our favorite Byrdie has appeared on covers and in the pages of magazines around the world including Vogue, V Magazine, Harper's Bazaar, L'Official, Muse, and Dossier Journal. Byrdie splits her time between New York and L.A., where she's been known to work alongside directors like Michael Patrick King, Martin Scorsese, Antonio Campos and Morgan J. Freeman.

IF YOU COULD CHOOSE ONE PERSON TO SHOW YOU “THEIR NEW YORK CITY”, WHO WOULD IT BE? Elizabeth Taylor. I’m sure she did it right.

WHAT OR WHO HAS INSPIRED YOU RECENTLY, AND WHY? My boyfriend Aqua is an incredibly pure spirit that lights up my life with joy and inspires me to be positive at all times. Also, “Michael Jackson & Bubbles: The Untold Story” on Animal Planet.

WHAT CAN’T YOU TRAVEL WITHOUT AND WHY? My black Balenciaga weekender. It’s held up for eight years and can hold a week’s worth of my travel needs.

WHERE IS YOUR FAVORITE TRAVEL DESTINATION? London.

WHAT WOULD THE TITLE OF YOUR AUTOBIOGRAPHY BE? Without Wings