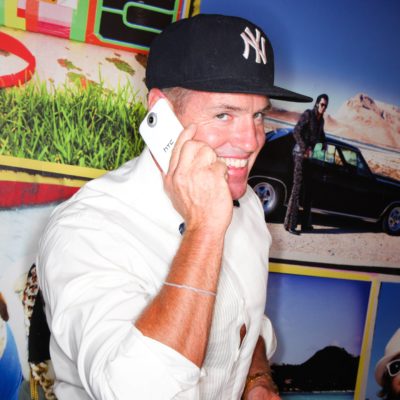 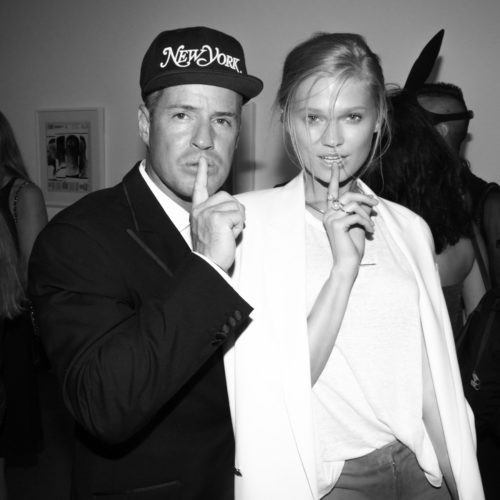 back to list
Ben Watts, born in London in 1967, was a student at the Sydney College of Fine Arts from 1985-1990. He started his photographic career in Australia first working as a photographer's assistant, but soon taking on commissions of his own, shooting for Australian ELLE and VOGUE, among others. Fascinated by American Hip Hop culture, he came to New York in 1990 and started documenting urban youth, hitting the streets and clubs of the city in an attempt to capture his subjects on film. He moved to New York in 1995 and shot advertising campaigns for NIKE, Kodak, Sony Music and Polo Ralph Lauren to name a few. He is a regular contributor to numerous magazines including New York Times Magazine, GQ, Rolling Stone, Tokion, Detour, Esquire and has also been published in Vanity Fair, Harper's Bazaar, Travel & Leisure, among others. Watts has contributed to several group exhibitions in New York, including "Art In Photography". www.benwatts.com

WHAT WOULD THE TITLE OF YOUR AUTOBIOGRAPHY BE? “Watt’s Up”

WHAT CAN’T YOU TRAVEL WITHOUT AND WHY? Nasal hair trimmer – ask any guy in my age bracket.

WHERE IS YOUR FAVORITE TRAVEL DESTINATION? Between Montauk & Tulum.

IF YOU COULD CHOOSE ONE PERSON TO SHOW YOU “THEIR NEW YORK CITY,” WHO WOULD IT BE?  A combination of many people, the city has so much to offer … i think it’s best to just do it your own way.

WHAT OR WHO HAS INSPIRED YOU RECENTLY, AND WHY? The city in which I live (NYC) … I just finished watching ‘The story of Us’ [a documentary which depicts over 400 years of American history]. So much of who we are started right here in New York City.