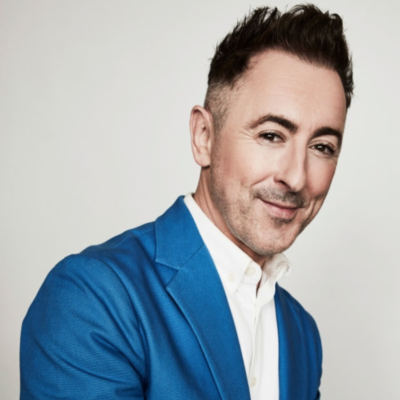 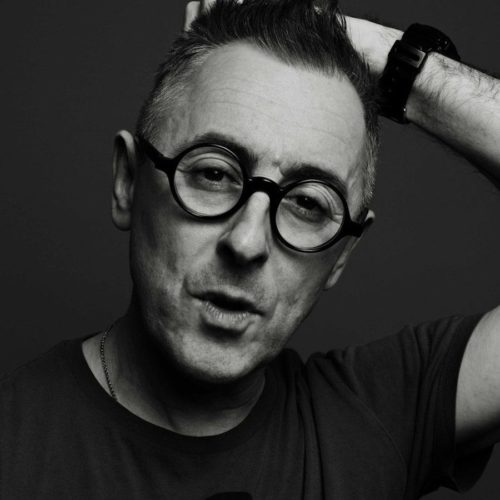 WHAT WOULD THE TITLE OF YOUR AUTOBIOGRAPHY BE?
“Everybody Needs Jam.” (Noel Coward said it means that everyone needs to be complimented.)

WHAT CAN’T YOU TRAVEL WITHOUT AND WHY?
Photos of my loved ones. I make a collage on the wall of every hotel I have to stay in for more than a week. And for shorter trips, I like to have them in my bag to look at.

WHERE IS YOUR FAVORITE TRAVEL DESTINATION?
My house in the Catskill Mountains in Upstate New York. It is my sanctuary and the perfect complement to the craziness of the city.

IF YOU COULD CHOOSE ONE PERSON TO SHOW YOU “THEIR NEW YORK CITY,” WHO WOULD IT BE AND WHY?
FDR. I hear he used to come to the Waldorf Astoria via a secret train tunnel from Grand Central so people wouldn’t know he was disabled. I long to be able to go and see it.

WHAT OR WHO INSPIRED YOU RECENTLY AND WHY?
There were some young artists doing an installation in Astor Place, tying hundreds of colored plastic ties around the lamp posts to make these magical patterns. I saw them putting them up and asked what they were doing and their enthusiasm and energy and desire to make the world more beautiful was very inspiring. I walk to the gym and see those lamp posts and smile. I even go to the gym more often because of them!