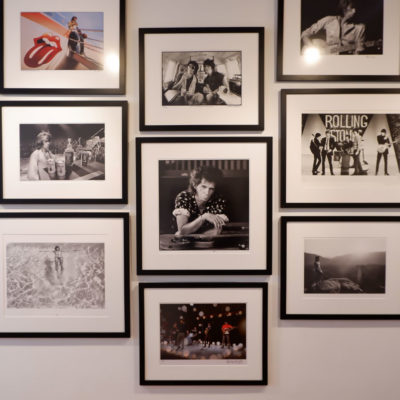 This SoHo gallery, named after the B side of The Doors’s fifth album, showcases some of the most iconic rock photography ever captured. You’ll find pieces by now legendary photogs like Terry O’Neill, Mick Rock, Henry Diltz, and Robert Altman, who snapped intimate moments shared by everyone from The Beatles to Bowie.