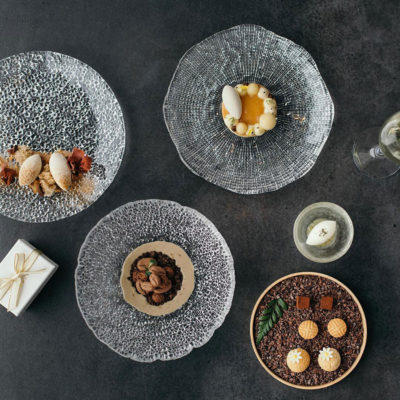 Opened in 2011 by chef Jungsik Yim with the goal of shifting public perception of Korean cuisine, Jungsik in Tribeca has garnered a reputation as one of the city’s most innovative fine-dining spots. Today, not only has Jungsik remained one of the world’s most acclaimed restaurants—by earning two Michelin stars every year since 2013—it’s widely credited as the pioneer of modern Korean cuisine.