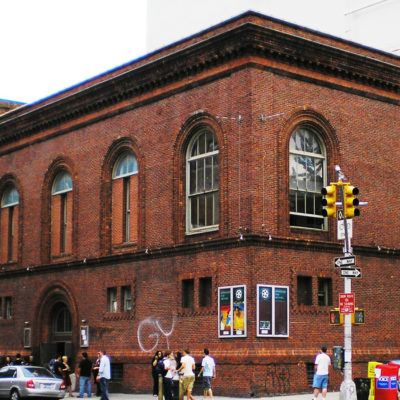 Date nights at the movies can get old fast with the crowds, poor food options, and same-old showings. Anthology Film Archives is the perfect movie getaway, tucked right into the Lower East Side. According to their website, “Anthology strives to advance the cause and protect the heritage of a kind of cinema that is in particular danger of being lost, overlooked, or ignored.” By doing so, they have been one of the most important and influential archives globally for the study of experimental and avant-garde films. Anthology screens more than 900 programs annually, preserves an average of 25 films per year (with 800 works preserved to date), publishes books and DVDs, and hosts numerous scholars and researchers. This is the perfect place to spice up the romance with back-of-the-theater kiss, and stimulating film debates over dessert after.