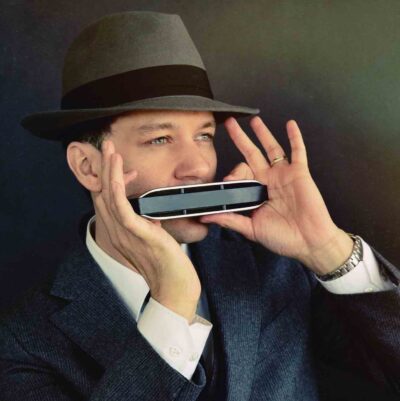 Yvonnick Prené was already playing the harmonica professionally by the age of 17 in Parisian jazz clubs. He later earned a master’s degree in music at the Sorbonne University in Paris, in 2011 and while still enrolled, he moved to New York City, receiving multiple scholarships at the City College of New York, Columbia University and at The New School for Jazz and Contemporary Music.

Prené has worked with top artists like Pasquale Grasso, Peter Bernstein, Kevin Hays, Bill Stewart, and many others. Come hear this French harmonica master in action on the Django stage!

“A virtuoso harmonica player” - Downbeat
“A rising star” - All About Jazz