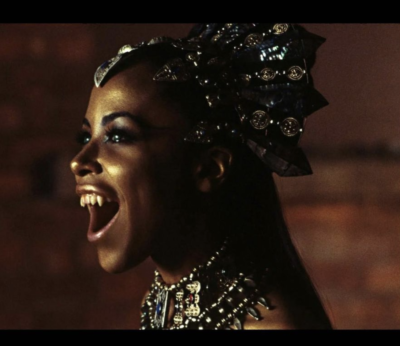 back to list
Looking at women through the lens of the witch or supernatural is an interesting one in film. This series is here to examine themes of women as monsters, demons, and witches, but also just women in power who are in control of their own destinies. Women were powerful and dynamic in the pre-code films, then America got puritanical again and the idea of women changed. We will look at the evolution of women in film through the role of the supernatural and just being who they are, THE WITCH.