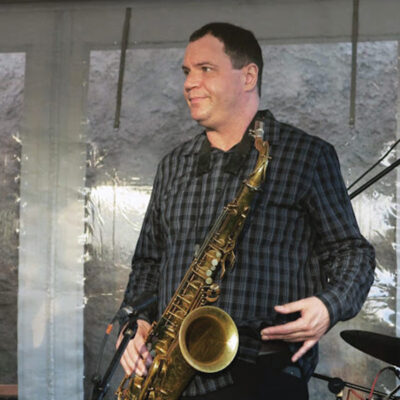 Todd Herbert is a tenor saxophonist currently residing in New York City. Originally from Evanston, Illinois, Todd began playing the saxophone at age ten. He studied privately and performed in his middle school and high school concert and jazz bands before receiving a bachelor's degree in jazz studies from the University of Miami. Todd then moved to Chicago where he played professionally as a side man with various groups as well as leading his own. He became a member of Charles Earland's band and after an extended stay he joined Freddie Hubbard's band, with whom he performed for several years. In 1997 Todd moved to NYC where he has been performing as a side man and a leader ever since.