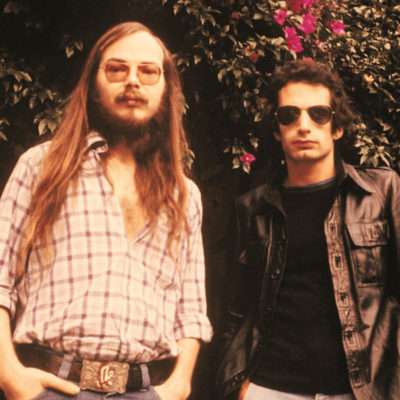 back to list
Steely Dan confirmed a five-show residency at the Beacon Theatre in New York City. The band will perform four classic albums from start-to-finish over the course of the run, which spans October 15 – 22 and also includes “Popular Demand” night and a show focused on “Greatest Hits.”

This fall’s “Sweet” tour now features residencies in Philadelphia, Boston and New York City. Steely Dan’s upcoming run at the Beacon is their eighth residency at the venue. On October 15, Steely Dan will play 1977’s Aja in its entirety. Then, on October 16, the group will work a complete performance of 1976’s The Royal Scam into the setlist. Next, on October 18, the band will present “Popular Demand” night before playing Donald Fagen’s 1982 album The Nightfly on October 19. Last, on October 21, Steely Dan will tackle 1980’s Gaucho before the “Greatest Hits” finale on October 22.