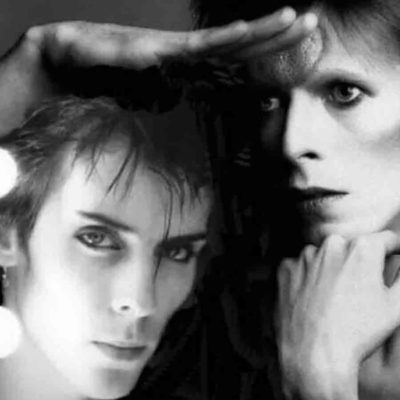 back to list
After an extensive and exhaustive 93 shows worldwide of his “The Ruby Tour: 40 Years of Bauhaus” that concluded this Spring as well as the aforementioned San Francisco residency, Peter returned home to his home in Istanbul to refresh his energy before returning to the stage in NYC.

First emerging from the British punk and rock underground in the late 70s, Murphy (along with bandmates Daniel Ash, David J and Kevin Haskins) fronted the groundbreaking iconic rock band Bauhaus which spawned four iconoclastic and ultra-seminal albums as well as keystone singles “She’s In Parties”, “Silent Hedges”, and, of course, “Bela Lugosi’s Dead” before disbanding in 1983. Murphy launched a successful solo career that has yielded ten solo albums so far, including his latest LION, released in 2014.