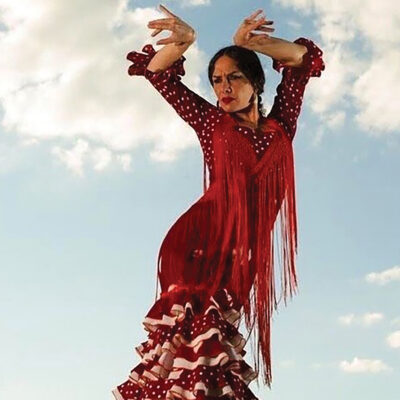 Pedro Cortes comes from a family of Spanish Gypsy guitarists and began his studies with his father and the esteemed Flamenco guitarist Sabicas. Having toured professionally since the age of 17, he is gaining international recognition as a soloist and composer. He has premiered his work En la oscuridad de las minas at the Teatro Albeniz in Madrid, he had works premiered by the Carlota Santana Spanish Dance Company at the Joyce Theater in New York. Cortes, was commissioned by the Cohen Brothers to compose music for the film Paris Je T'Aime. He also wrote music for a childrens program on HBO called Fairy tale for Every Child.