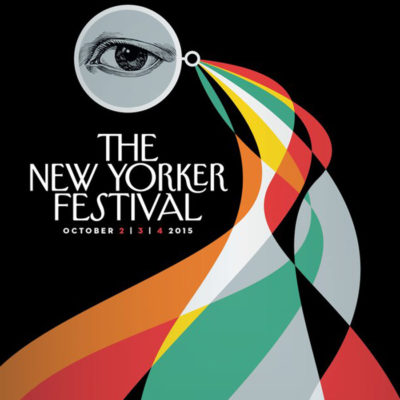 back to list
Share
The New Yorker Festival is an annual event organized by The New Yorker magazine.It is held in venues in and around New York City, October 11th through the 13th, bringing together "a who’s-who of the arts, politics and everything in between." The Festival was first held in 1999 and has become a major draw for cultural icons and advertisers alike.