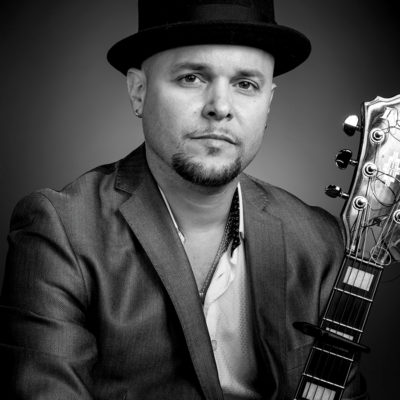 back to list
This band was formed in 2010 by Nelson Rodriguez (vocalist, guitarist, musical director), Nelson has a broad music career that started 30 years ago in Cuba. He arrived from Cuba in 2008 with the desire to share his own personal experience of Cuban traditional music (Son Montuno), Cha,cha,cha, Guaracha and Rumba), Latin Jazz and Salsa. They have performed with famous celebrities like Luis Enrique, Gilberto Santa Rosa, Los Hermanos Moreno, Ralph Irizarry, Orquesta Morel and others. This group has been in different nightclubs in the New York area for many years, BB King, SOB's, Gonzalez y Gonzalez, Mist Harlem, 108 Lounge, Don Coqui, Viva Toro, Boricua Festival, Industry City and other important private events. Tres del Solar has the blend and variety of music styles that anyone in our community can enjoy!