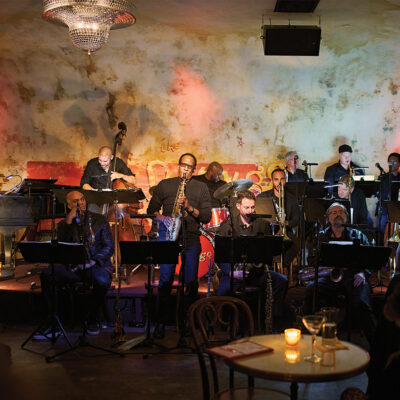 Where The Django 2 Avenue of The Americas New York, NY 10013 The Roxy Hotel - Cellar Level Map It