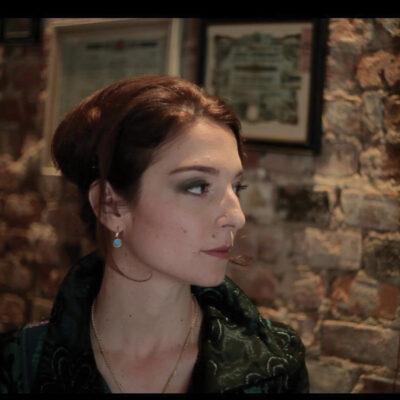 Alma Micic was born and raised in Belgrade, Serbia. When she was still just a teen, she became the featured vocalist with the Radio Belgrade Big Band and began appearing at many local jazz festivals as well as television and radio broadcasts. In 1995, she left her hometown with a scholarship to attend the prestigious Berklee College of Music in Boston, MA. Since moving to New York City in 2000, Alma released four critically acclaimed albums (Introducing Alma, 2004, Hours, 2008, Tonight 2013, That Old Feeling 2017) and has appeared at many festivals and concert halls in the US and internationally.