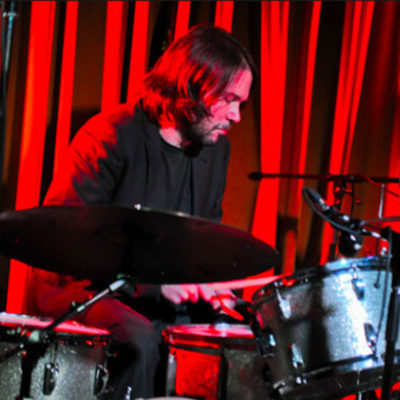 When performing at Roxy Bar, Bill’s ensembles are distilled from his musical collaborations in jazz improvisation and the crafting of music for singers in an array of styles. The lineup, which evolves steadily, draws from a rich pool of local and international talent. Recent guest appearances include Henry Butler, Valerie June, Miho Hatori of Cibo Matto, Anthony Wilson, Vinicius Cantuaria, Jesse Harris, Sasha Dobson, Kaliné, and Alexia Bomtempo…backed by world class musicians such as Al Street, Clark Gayton, John Sneider, Paul Gill, Jesse Murphy, Guilherme Monteiro, Helio Alves, and others. Catch Bill at Roxy Bar for some of the best live music Manhattan has to offer.