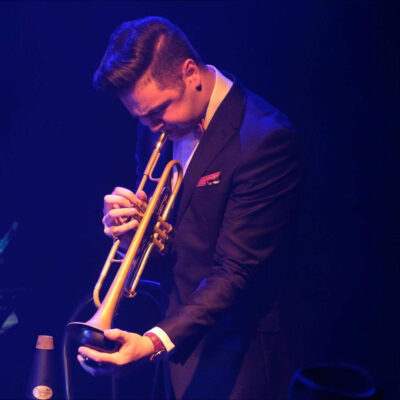 James Sarno is a graduate of the Sydney Conservatorium of Music. James has played with many established Australian artists in his time as an undergraduate and has played at many venues and jazz festivals across Australia. James moved to New York in 2020 to study his master’s degree in jazz performance at The Juilliard School having been the only trumpet player to be accepted for the 2020 academic year. Since moving to New York, James has performed with many famous jazz musicians including Emmet Cohen, Joe Farnsworth, Benny Benack III, Samara Joy, Cyrille Aimee and more. James has also performed multiple times at Lincoln Center with the Juilliard Jazz Orchestra. James released his first album entitled Reflections in early 2020.