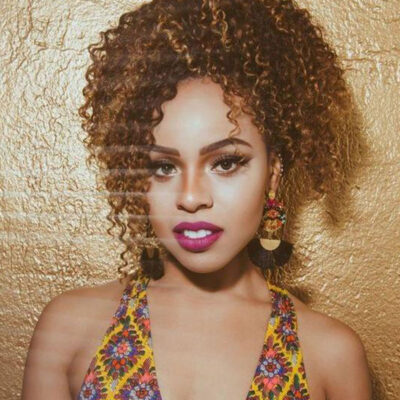 Described as "somewhere between a comforting whisper and a cogent declaration" by The New York Times, Lauren Henderson, paints reflective and impassioned stories with her haunting voice and enchanting compositions.

Recently featured in the Financial Times, breaking the Jazz Charts Top 5, and the Year End Jazz Week Top 40 (2021) as the 38th most played record of the year, Henderson's eclectic vocal influences spread across genres producing a distinct yet versatile sound.

Henderson uncovers the layers of her diverse background in English and Spanish. Her compositions paint stories reflecting journeys imposed through the African Diaspora in connection to Henderson's Panamanian, Montserratian, and vast Caribbean roots as they interplay with her North American upbringing.

Jazz, Latin Jazz, Flamenco, R&B and Soul roots aid in an exploration of culture, society, race, love and the complexities encountered as we navigate life's obstacles.