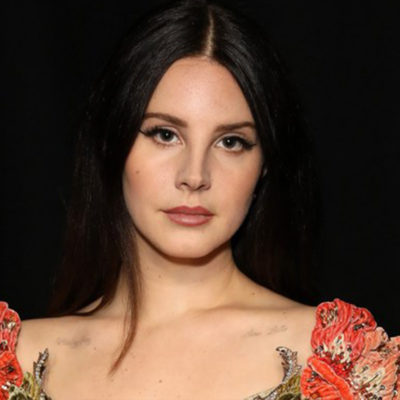 Del Rey was born Elizabeth Woolridge Grant in New York City, to Patricia Ann (Hill), an account executive, and Robert England Grant, Jr., a copywriter turned entrepreneur. She has English and Scottish ancestry. Del Rey was raised in Lake Placid, New York. Del Rey released the single, "Kill Kill", under her given name, Lizzy Grant, in 2009, before remaking herself into the pop femme fatale character, Lana Del Rey. A video for the single, "Video Games", appeared online in August of 2011 and drew considerable buzz, as did a secret show she performed at Brooklyn's Grasslands Gallery that September. Del Rey's EP, featuring the songs "Video Games" and "Blue Jeans", was released in fall 2011. Amidst a heavy dose of hype, her debut album, "Born to Die", was announced by Interscope for release early the following year. Del Rey cemented the anticipation around the album with an appearance on Saturday Night Live (1975), becoming the first artist since Natalie Imbruglia, in 1998, to perform on the show before the release of her debut album.