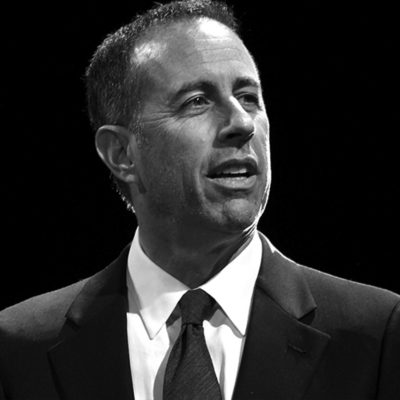 back to list
Legendary New Yorker and comedian Jerry Seinfeld returns to the Beacon Theatre in 2019. The shows scheduled for 2019 extend Seinfeld’s overwhelmingly successful residency at The Beacon, which began in January 2016 and concluded in December 2017 with 36 sold-out performances. The 2019 dates are as follows: September 20, October 25, October 26 and November 22 with performances at 7:00 p.m. and 9:30 p.m. on all four nights.

Jerry Seinfeld And The Beacon — A Perfect Match

The performer extends his residency, bringing him back to his comedy roots and to a familiar setting — Manhattan’s Upper West Side, where he, Elaine, George and Kramer once brought an entire neighborhood and city to life.