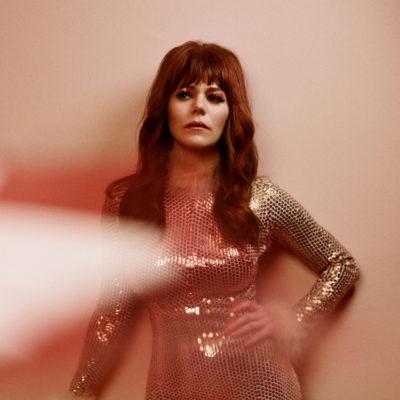 back to list
Currently dominating Best of 2019 So Far lists for On The Line (Warner Records)— including Rolling Stone, Entertainment Weekly, Vulture, Billboard, USA Today, Esquire and Paste, just to name a few— and selling out shows in both the U.S. and U.K. (and completing a triumphant run as special guest of Death Cab For Cutie), Jenny Lewis has added four additional headline shows to her globe-spanning tour.