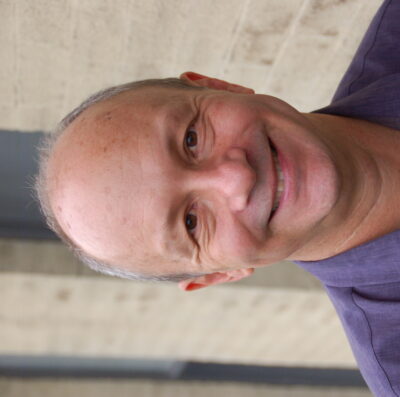 back to list
Acclaimed Brazilian pianist Helio Alves makes his Roxy Bar debut as a leader with a high energy quartet featuring Alex Kautz on drums, Sam Minaie on bass and Guilherme Monteiro on guitar.

Helio was nominated for a Grammy with the album "Forests", by the "Brazilian Trio", a group that he co leads with bassist Nilson Matta and drummer Duduka da Fonseca. He has released four albums under his own name: "Trios" (1998), "Portrait in Black & White" (2004), "It's Clear" (2009) and most recently, "Musica" featuring Antonio Sanchez, Reuben Rogers, Claudio Roditi and Romero Lubambo.