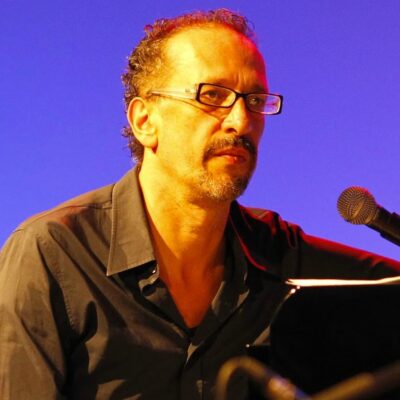 back to list
Acclaimed Colombian pianist and composer Hector Martignon makes his Django debut as a leader with his electrifying quintet.
Two of Martignon's albums have been nominated for Grammy Awards: "Refugee" (2007) and "Second Chance" (2010). He's known for crossbreeding the improvisational language of jazz with diverse musical idioms, such as Classical European, Latin American folklore and World Music. On its exhibit on Latin Jazz, the Smithsonian Institution lists Martignon among the leading artists “exploring the regional sources of Latin Jazz”.