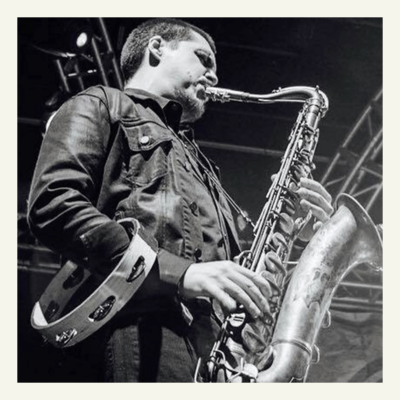 Known for his soulful blues and rock & roll saxophone sound, Freddy DeBoe has traveled the world with some of the greatest soul singers of our time. He continues to tour worldwide with many artists while also performing locally in NYC as a bandleader. You can expect lots of feel-good music made for good times! Freddy has appeared on stage & in the studio with Charles Bradley, Sharon Jones & the Dap-Kings, Lee Fields & the Expressions, the James Hunter Six, Peter Gabriel, Macy Gray, Mary J Blige, George Clinton, George Duke, Scone Cash Players, Ian Hendrickson Smith, and Lonnie Smith to name a few.