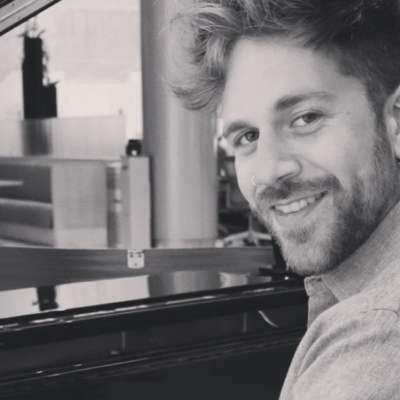 back to list
Acclaimed Israeli pianist Eitan Kenner returns to the Roxy Bar with a high energy quartet.