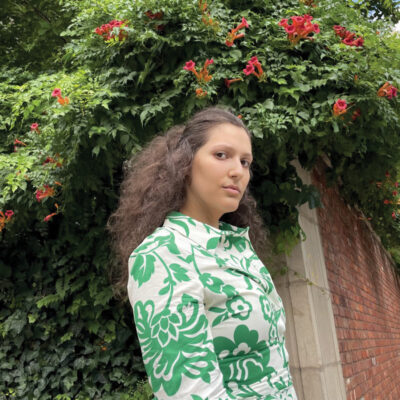 Originally from Brazil, Jamile is quickly becoming one of the most sought-after vocalists in the New York scene. She has performed at some of the most prestigious venues in the world, including Mezzrow, Smalls Jazz Club, Birdland, Minton’s Playhouse and Jazz At Lincoln Center, and has received high praise for her performances in Italy and Mexico. Jamile captivates audiences with her unique phrasing and heartfelt tone influenced by the vocal jazz tradition united with her unique Brazilian roots. Her debut album “If You Could See Me Now” featuring the great Steve Wilson is available on all platforms.