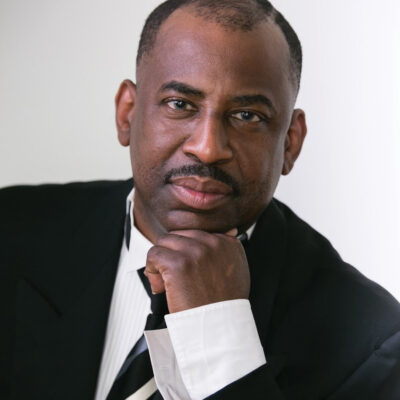 A familiar and popular jazz vocalist on the New York Scene. Tony is a Brooklyn native who began his career in the United States Navy in Pensacola, Florida, where he’s joined his first band. Upon returning to New York he started performing with masterful musicians such as John Hicks, Roy Hargrove, Pharaoh Sanders, Cedar Walton and Karrin Allyson among many others and he is currently performing with the George Gee orchestra.