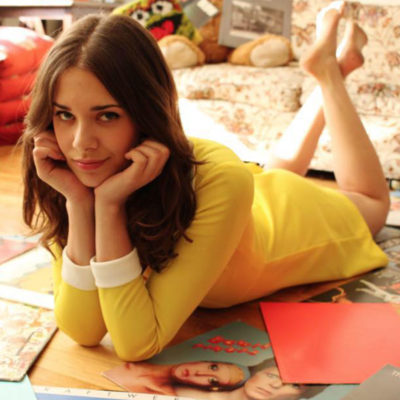 back to list
Join us and our resident DJ Nina Tarr for a night of great music and craft cocktails.

NINA TARR is a skilled all vinyl DJ whose solidified herself in the nightlife scene with her impressively diverse musical taste and residences at some of the hottest spots in Los Angeles.

Nina is known for curating some of the hippest events in Los Angeles, one of which is the very popular weekly residency “All Girls, All Vinyl,” where female vinyl DJs from all over the country exhibit their skills on the decks and make everyone in the room dance as if their life depended on it. She has DJ'd alongside the likes of Thom Yorke, Nigel Godrich, Guestlove, Todd Edwards, Ariel Pink, Soko, Aquarium Drunkard and many more. With her all vinyl selections, she incorporates a unique blend of funk, glam, afrobeat, world, boogie, hip-hop, new wave, electro, post-punk, kraut, disco, groove, and soul. She’s developed an encompassing collection of pristine records spanning from the 60s, 70s, 80s, 90s to today.

In October of 2015 Nina joined forces with notable pop experimental musician Ariel Pink and garage rock band, the Black Lips djing as an opener for each group on their West Coast tour.

She currently holds down residencies at No Vacancy (Thursdays), Tenants of the Trees (Fridays), The Ace Hotel Downtown Los Angeles (second Tuesday of the month), The Short Stop (first Wednesday of the month). She freelances at parties and other events as well.