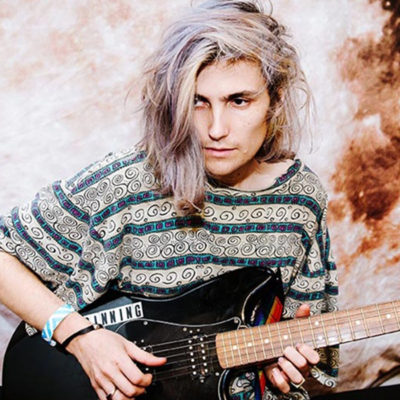 The same could be said of the journey these four musicians underwent to get to their third full-length album, Deceiver [Captured Tracks]. Out of lies, fractured friendships, and broken promises, clarity would be found.

“I’ve known everyone in the band for ten years plus separately and together as DIIV for at least the past five years,” says Cole. “On Deceiver, I’m talking about working for the relationships in my life, repairing them, and accepting responsibility for the places I’ve failed them. I had to re-approach the band. It wasn’t restarting from a clean slate, but it was a new beginning. It took time—as it did with everybody else in my life—but we all grew together and learned how to communicate and collaborate.”

A whirlwind brought DIIV there.