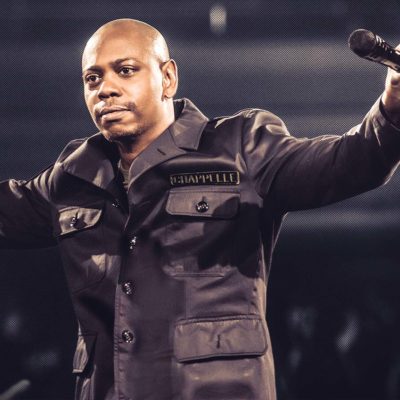 Chappelle’s childhood was split between Silver Spring, Maryland, where his mother taught at various local colleges and universities, and Yellow Springs, Ohio, where his father taught at Antioch University. He started performing stand-up comedy in the Washington area at age 14, and, after graduating from the distinguished Duke Ellington School of the Arts in Washington in 1991, he moved to New York City to pursue comedy full-time. Chappelle’s star quickly rose, and he performed on television and played a major supporting role in Mel Brooks’s Robin Hood: Men in Tights (1993) before he turned 20 years old.

Chappelle costarred in the short-lived situation comedy Buddies (1996) and had small roles in the films The Nutty Professor (1996) and Con Air (1997). Half Baked, the offbeat marijuana-themed comedy that he cowrote (with Neal Brennan) and in which he starred, was released in 1998. Although the film later developed something of a cult following, it was not a huge box-office success, and Chappelle resumed his career pattern of taking small roles in Hollywood projects while continuing to perform stand-up.