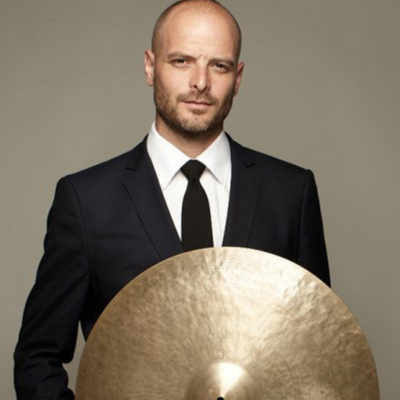 back to list
Dan Aran has estbaOne of the most sought out drummers in New York City. He has spent the last two decades touring New York with a variety of artists such as Harry Whitaker, Natalie Merchant, Stacey Kent, Adam Birnbaum Trio, Kevin Mahogany, Peter Bernstein, Joe Magnarelli, Jon Davis Trio, Nick Hempton band, Wayne Tucker, and many others.