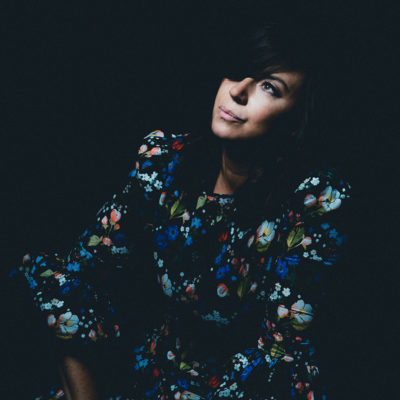 back to list
Charlyn "Chan" Marie Marshall is an American singer-songwriter, musician, and occasional actress. She adopted the name Cat Power for her first band in 1992, and has since used the name as a moniker for all of her musical endeavors. Raised in the South primarily by her grandmother, Marshall showed interest in music at an early age, and was influenced by blues and rock'n'roll.

In the early nineties, Marshall relocated to New York City, and became acquainted with Steve Shelley of Sonic Youth after opening at a show for Liz Phair. Shelley subsequently drummed on her first two albums, Dear Sir (1995) and Myra Lee (1996), both somber indie rock records featuring sparse instrumentation. After releasing several blues and folk rock-influenced albums throughout the late 1990s, Marshall released The Covers Record in 2000, which included a cover of "Sea of Love" that was featured prominently in the film Juno (2007). She released three more albums, You Are Free (2003), featuring collaborations with Dave Grohl and Eddie Vedder; The Greatest (2006); and Jukebox (2008).

Marshall has had several endeavors in modeling, and has been cited as a muse of Marc Jacobs and Karl Lagerfeld. She made her acting debut in the film My Blueberry Nights (2007) in a minor supporting role alongside Jude Law.

Her most recent record, Sun (2012) was released to critical acclaim, and entered the Billboard 200 at number 10, making it her first top-ten album in the United States.