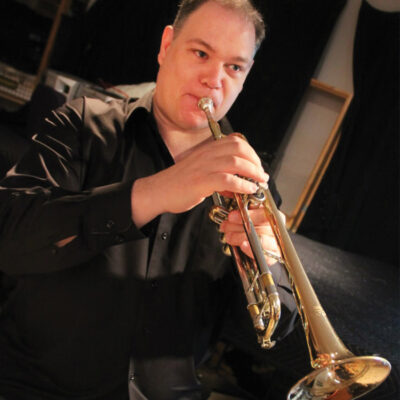 Alex Pope Norris is one of the most in-demand trumpeters on the New York Jazz Scene. A regular member of the Mingus Big Band and Ron Carter's Great Big Band, Alex has also worked with Pat Martino, The Vanguard Jazz Orchestra, Slide Hampton, Joshua Redman, Betty Carter, Chris Potter, and so many others. As a veteran of New York's Latin Music scene, his credits include Eddie Palmieri, Andy and Jerry Gonzalez, Poncho Sanchez, and the Spanish Harlem Orchestra, among others. His quintet appears regularly at Smalls. Norris is very excited to make his debut as a leader at Django. Alex is celebrating the release of his third CD as a leader: Alex Norris, Fleet From the Heat, on the Steeplechase Label