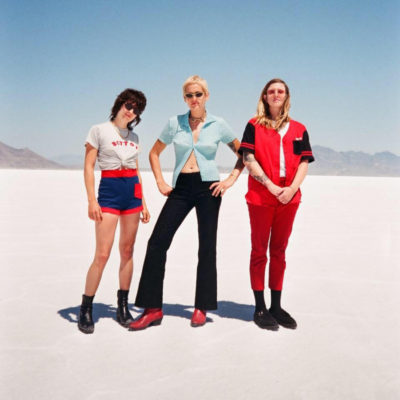 back to list
BOYTOY is a summer-time strut down a New York City sidewalk as the sun slips behind the horizon where cement meets the shore and waves crash on pavement. Their sound ebbs and flows between natural harmony and destruction—embodying the bright grooves of the 1960’s with heavy guitar riffs snatched from the Lower East Side of the 1970’s.

Praise for BOYTOY: “Stretch out on the beach and crank up your headphones for maximum effect.” - Rolling Stone “Catchy, fun and addictive.” - NYLON “BOYTOY’s debut ep slays with hooks galore, gushing with syrupy pogo-crazed riffers on its seven sun-soaked anthems, their bass-less tunes the sublime summer soundtrack.” – Village Voice “The band won’t be plahing small venues for long.” – Time Out New York “perfectly timed for the upcoming steamy months” – Noisey