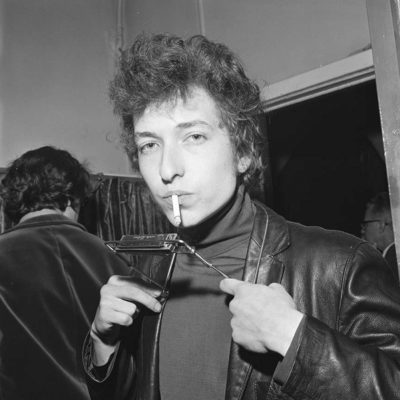 back to list
Bob Dylan rolled out dates for his fall North American tour earlier this month, but he was holding back on the grand finale: a ten-night run at the Beacon Theater in New York City. Tickets go on-sale September 27th for what will be his longest stand at a New York venue since 1962 when he’d camp out at folk clubs like Gerde’s Folk City for weeks at a time.

This will be the third straight year of Dylan wrapping up his tour at the Beacon Theater, though the stand has grown longer every time. It was a mere five nights in 2017, which grew to seven in 2018 and has now hit ten. The Allman Brothers Band used to play around 13 shows a year at the Beacon and Dylan is headed that way if this pace continues. The shows begin November 23rd and wrap December 6th, presuming they don’t add even more.